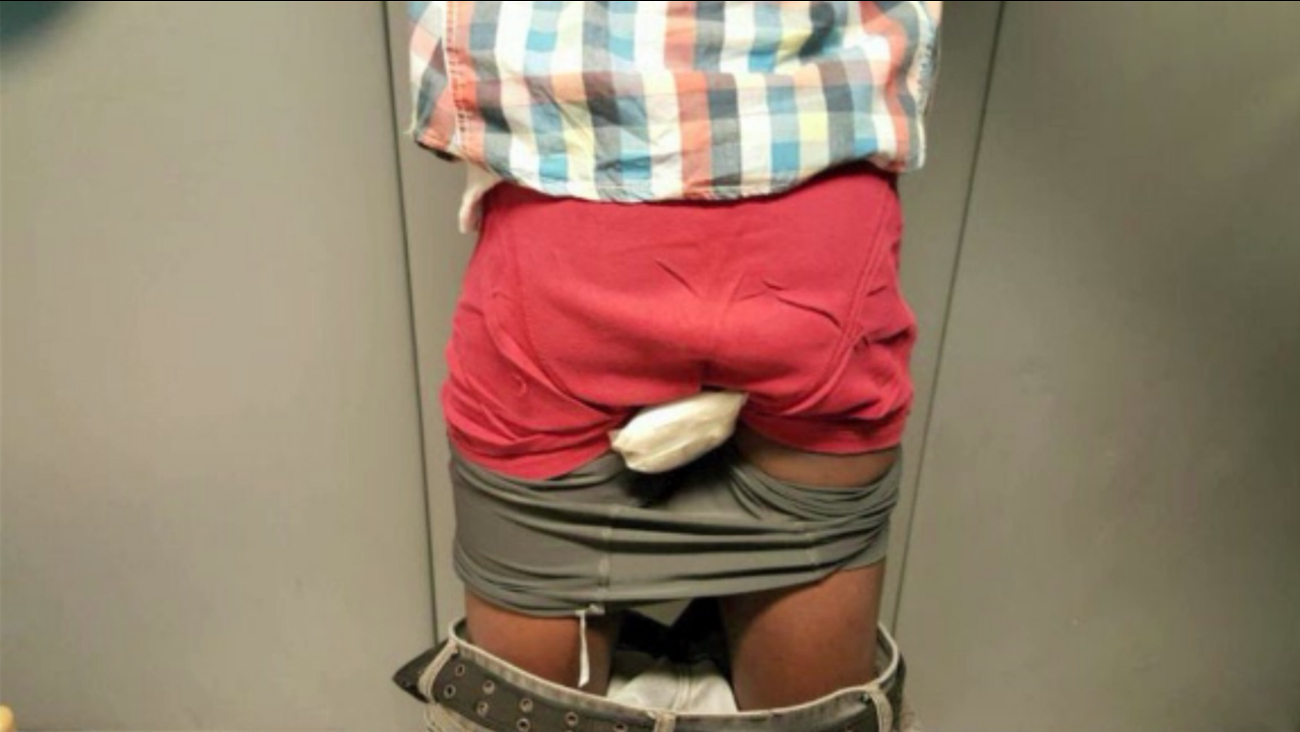 NEW YORK -- There was a package in his underpants, according to U.S. Customs agents.

The cocaine has an estimated street value of $19,000. Lewis was arrested and turned over to Homeland Security.