Sheriff's deputies raided a Chatsworth property on Monday and found 2,000 to 3,000 roosters that were being bred for cockfighting, officials say.
KABC
By ABC7.com staff CHATSWORTH, Calif. (KABC) -- Sheriff's deputies raided a Chatsworth property on Monday and found 2,000 to 3,000 roosters that were being bred for cockfighting, officials say.

They found 2,000 to 3,000 cockfighting roosters on the property, in addition to several hundred livestock animals described as being in "various states of health."

Investigators were staying on scene to determine who owns the animals and whether any crimes were involved.

Several people at the property were detained. 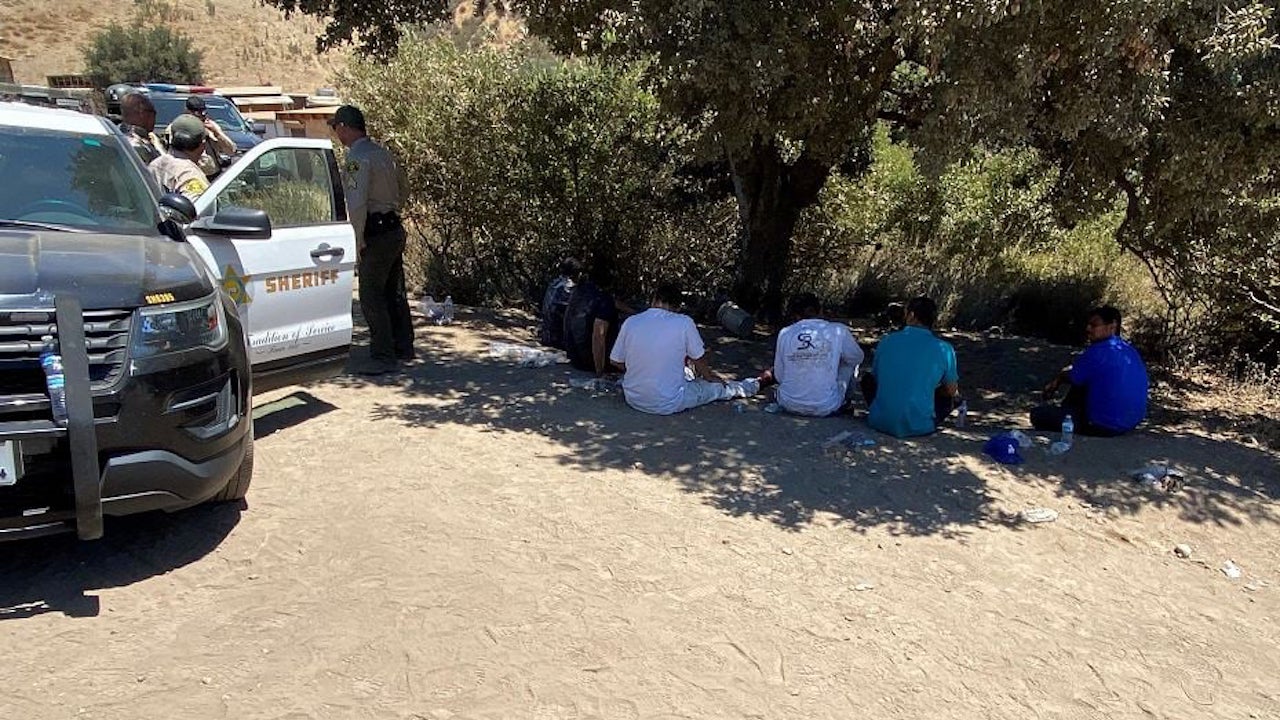 Sheriff's deputies detained several people at a Chatsworth property where thousands of cockfighting roosters were found.

Photos from the scene showed multiple roosters stuffed into small cages, in addition to dogs and other animals on the property, including what appeared to be a horse with blood on its legs.

The raid was part of an investigation into animal cruelty and possession of game fowl for fighting purposes.

Anyone with additional information was asked to contact Community Partnerships Bureau Sergeant Robert Hill at rchill@lasd.org.