ATHERTON, Calif. -- More than a dozen Bay Area residents have been charged in Operation Varsity Blues, the largest college admissions cheating scam ever prosecuted in the United States.

At least one Atherton teen allegedly knew what her parents, Manuel and Elizabeth Henriquez, were doing. 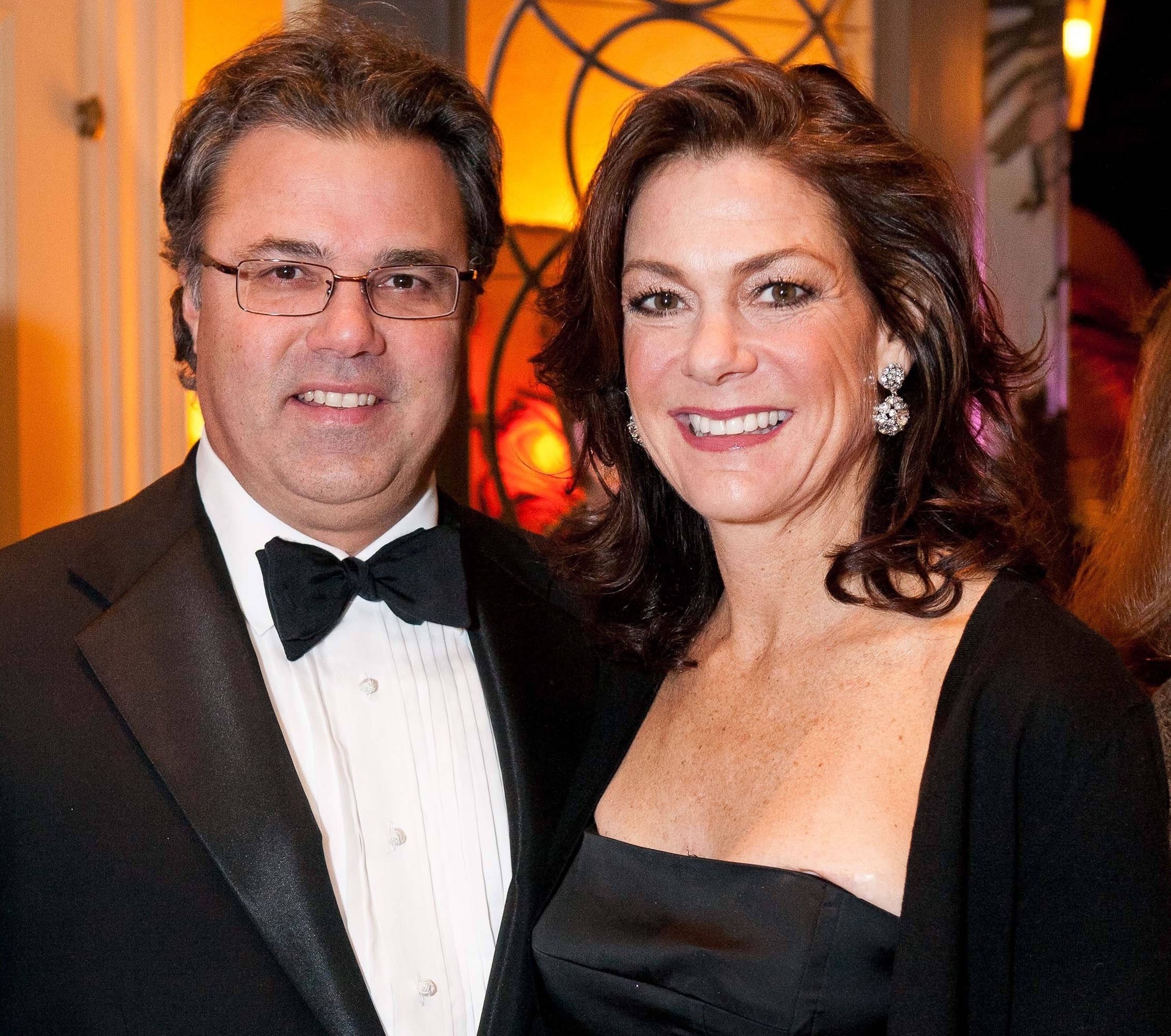 Manuel's LinkedIn profile describes him as founder, chairman and CEO of Silicon Valley investment firm, Hercules Capital. According to Bloomberg, he earned an estimated $8.2 million in 2017.

Hercules Capital announced Manuel was voluntarily stepping down from his position of Chairman and CEO on Wednesday.

According to the indictment, Henriquez and his wife "participated in the college entrance exam cheating scheme, on four separate occasions, for their two daughters. In addition, the couple allegedly conspired to bribe Gordon Ernst, the head tennis coach at Georgetown University, to designate their older daughter as a tennis coach at Georgetown University in order to facilitate her admission to the university."

The indictment claims the family paid Ernst nearly $1 million for this designation.

At least one local teen allegedly knew ... here Elizabeth Henriquez of Atherton (Husband is CEO of Hercules Capital in Palo Alto) allegedly “gloats” with CW-2 and her daughter about the fact they “cheated” & got away w/it. https://t.co/6KIFg1We4L pic.twitter.com/2A8Wv3wcet

They've been charged with conspiracy to commit mail fraud and Honest Services Mail fraud. They did not appear in San Francisco court on Tuesday, but possibly appeared in New York, per some reports.