SAN FRANCISCO -- More than a dozen Bay Area residents have been charged in Operation Varsity Blues, the largest college admissions cheating scam ever prosecuted in the United States.

San Francisco resident Agustin Huneeus Jr. has been charged with conspiring to bribe an athletics official at the University of Southern California and the USC water polo coach to get his daughter into the school as a water polo recruit. 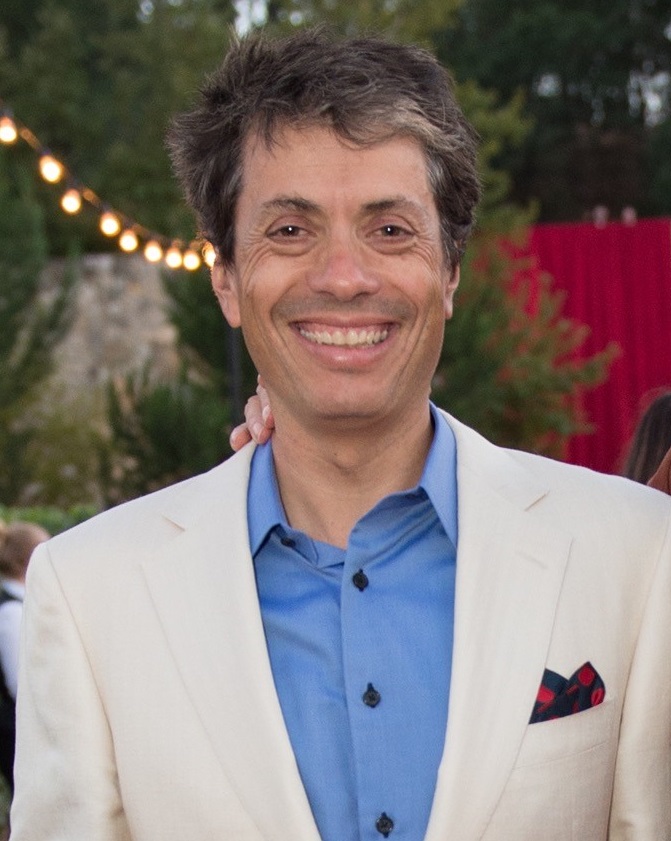 According to the company's website, he graduated from University of California at Berkeley and helped launch Huneeus Vintners, "a company dedicated to building a portfolio of fine wine estates in which they have an ownership stake."

The company's current projects include wines under the Quintessa, Faust and Illumination labels.

When you know you’re doing something wrong but you do it anyway. This Napa 🍇 vineyard owner Augustin Huneeus worries it will “blow up” in his face & “some article comes out” .. says multiple times his daughter “is not worthy to be on (water polo) team.” https://t.co/LSp5j1cHJa pic.twitter.com/hK5cCGwOe8

Huneeus worried it would "blow up" in his face and "some article comes out," according to the complaint. He reportedly said multiple times that his daughter "is not worthy to be on the (water polo) team."

A Photoshopped water polo photo featuring his daughter can be seen on page 103 of the complaint.

After Napa vineyard 🍇 owner Agustin Huneeus saw daughter’s faked🤽‍♀️ pic & was assured she wouldn’t actually have to play at USC, he then told CW1 he planned to tell an auditor he was “inspired how you’re helping underprivileged kids get into college.” https://t.co/LSp5j1cHJa pic.twitter.com/Hk9Yn3dHcn

After he saw his daughter's faked photo and was assured she wouldn't actually have to play at USC, he then told William Singer he planned to tell an auditor he was "inspired how you're helping underprivileged kids get into college," the charging documents say.

He appeared Tuesday in San Francisco. He has a $1 million unsecured bond. He will appear again March 29 in Boston.