KABC
By Amy Powell and ABC7.com staff
AZUSA, Calif. (KABC) -- Homeless advocates are voicing their concern over a cleanup planned for the San Gabriel River near Azusa and how it will affect hundreds of homeless people who live nearby.

Azusa City Manager Sergio Gonzalez tells The San Gabriel Valley Tribune that it will be decided by several agencies.

The city's police and public works department will support it, Gonzalez said.

Homeless advocates are concerned because they say hundreds of people live there and will have no place to go if they are displaced.

Tents and homeless encampments are scattered along a stretch of the San Gabriel River near Irwindale, Azusa and Duarte.

Hundreds of people living in the riverbed will have to move due to the cleanup.

"It's a whole coalition who are working with our neighbors here on the river, and educating them about the various options for them and get them on the list for housing, for services, whatever those may be," said Karen Herrera, Deputy City Manager of Duarte.

With hot weather and increased fire danger, San Gabriel officials are concerned about dry brush and trash in the riverbed.

"Their personal belongings that they treasure were ruined and had to be trashed," Herrera said. "We don't want anything like that to happen in the San Gabriel River. We've already had 65 small fires according to L.A. County Fire within the last 12 months."

Officials say the safety of the homeless community and residents of neighborhoods near the river is a priority. They hope most will relocate before the cleanup starts.

"They will be notified well in advance. The notifications has already started," Herrera said. "But, yes, at that time, we are hopeful that especially with the help of LAHSA (Los Angeles Homeless Services Authority) and other goods service providers in this area that we will be able to move the majority of them into services." 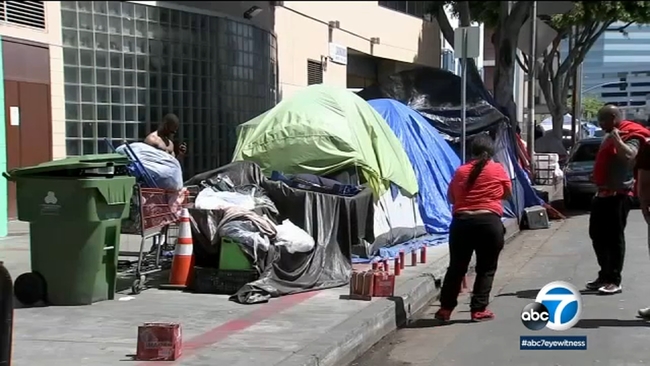 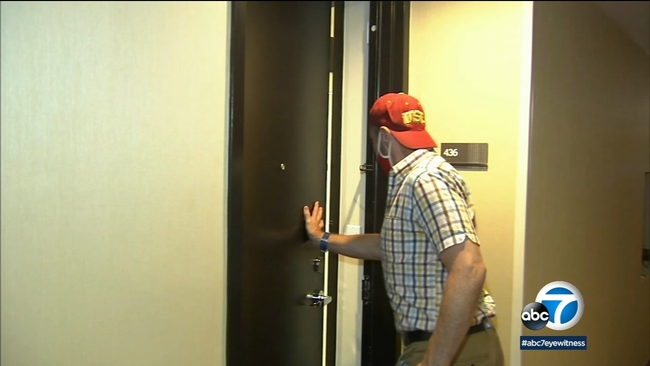 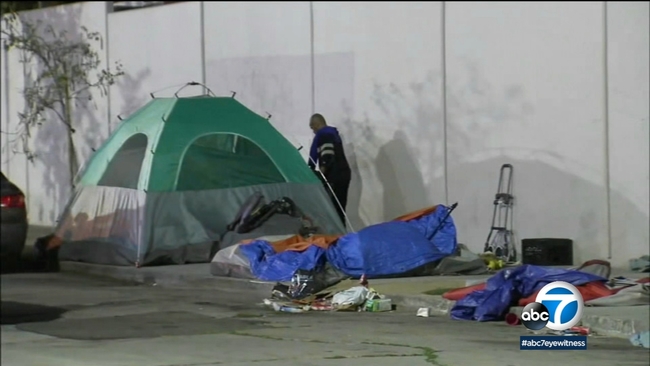 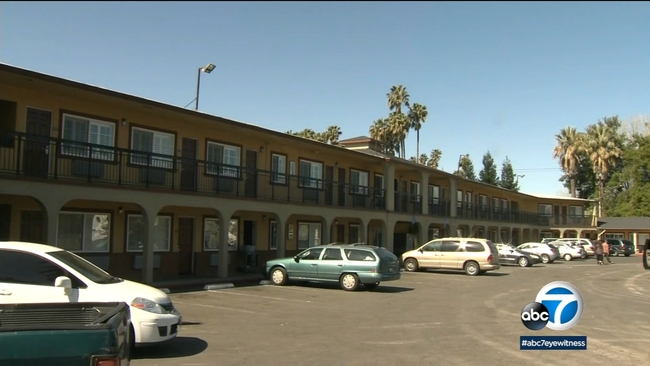