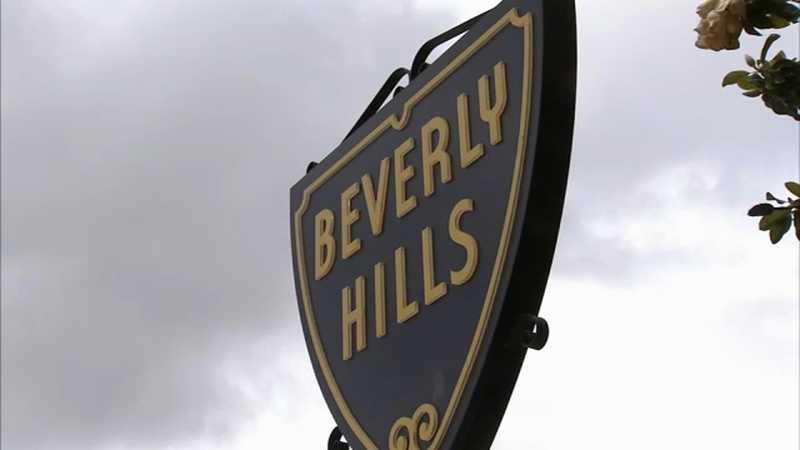 BEVERLY HILLS, Calif. (KABC) -- Officials in Beverly Hills rolled out an emergency order over the weekend, which bans most nighttime gatherings on residential streets and outlines new rules for protests going forward.

The proclamation, issued late Saturday by City Manager George Chavez in his role as director of emergency services, was in response to a protest that "disrupted the tranquility" of a neighborhood.

Under the order, no more than 10 people may gather on a street, sidewalk or other public space from 9 p.m. to 8 a.m. every night until further notice.

Assemblies that are silent, such as candlelight vigils, and gatherings on private property are exempt.

The protest that prompted the order was conducted by the group Occupy Beverly Hills and took place from 10 p.m. Friday to approximately 1 a.m. Saturday, according to the proclamation.

The protest "included bullhorns and amplified music and disrupted the tranquility of the residential neighborhood during hours when many people would be ordinarily sleeping,'' the order read.