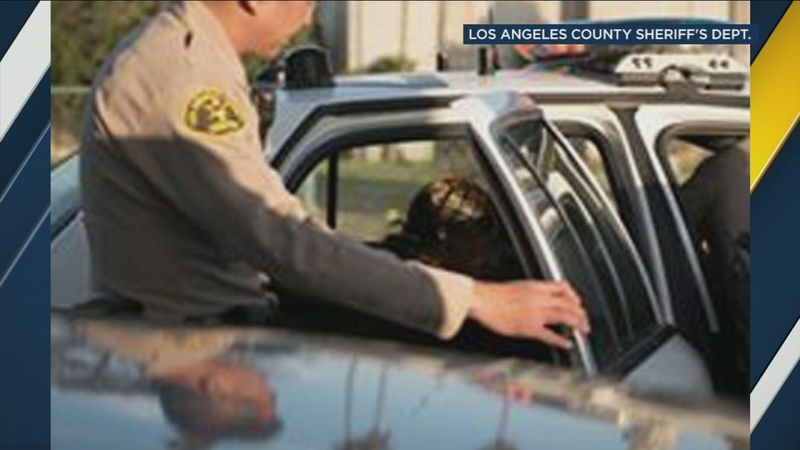 COMPTON, Calif. (KABC) -- A 13-year-old girl was rescued in Compton during a trafficking sting that landed 37 people behind bars.

The sexually exploited child is now in the care of the Department of Children and Family Services, Los Angeles County sheriff's officials said.

Sheriff's deputies collaborated with the Los Angeles Regional Human Trafficking Task Force to rescue the girl during the sting on Wednesday.

Some of the men and women who were arrested face prostitution charges.

Two females were identified as adult sex workers, and 16 additional females were arrested for the charge of loitering for the purpose of prostitution.

All of the women were offered victim-centered services from the Coalition to Abolish Slavery and Trafficking (CAST) and Law Enforcement Assisted Diversion Services (LEADS).

Seventeen of those arrested were men who solicited undercover sheriff's deputies for various sex acts. Those men were transported and booked at the Century Regional Detention Facility.

No details were provided regarding the other arrested individuals.