Compton says LA County Sheriff's Dept. not living up to its contract 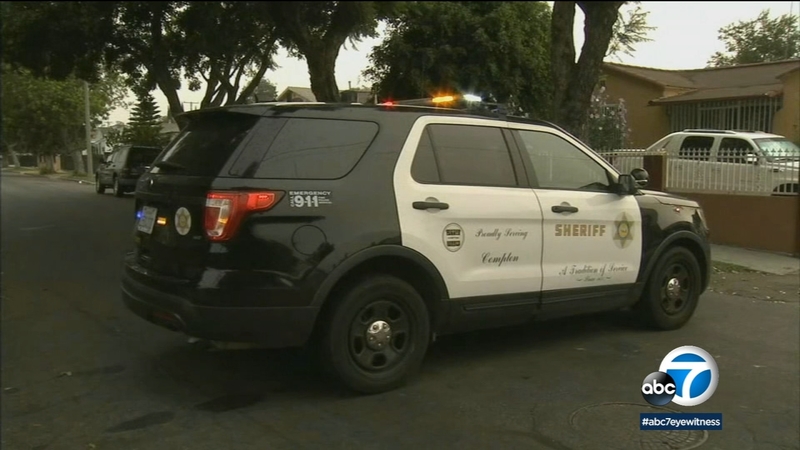 The city claims the agency is not living up to its side of a contract to provide law-enforcement services.

He says the the city was charged for work and overtime that wasn't related to city business.

The case was filed by attorney Jamon Hicks.

City Attorney Brown says "We believe we believe that a theft of historic proportions has taken place, resulting in damages which potentially amount to millions in taxpayer dollars."

"The result is major understaffing at Compton station, lack of responsiveness to calls for service, and increased crime and danger to our community," she says. "This fraud is widespread and well-known."

Los Angeles County Sheriff Alex Villanueva says the department has lived up to its policing contract with the city of Compton.

"To call it a fraud that might be a little bit of a stretch," Villanueva said.

"We measure the minutes and there's a rate, we have to get close to the hundred percent - either slightly above or slightly below...but we will take the allegations seriously and we're already doing a thorough audit on it," the sheriff said.

Now that Compton has filed a claim for damages it will be up to the sheriff's department and the county to respond. If the claim is denied, the city can then move forward with a lawsuit.