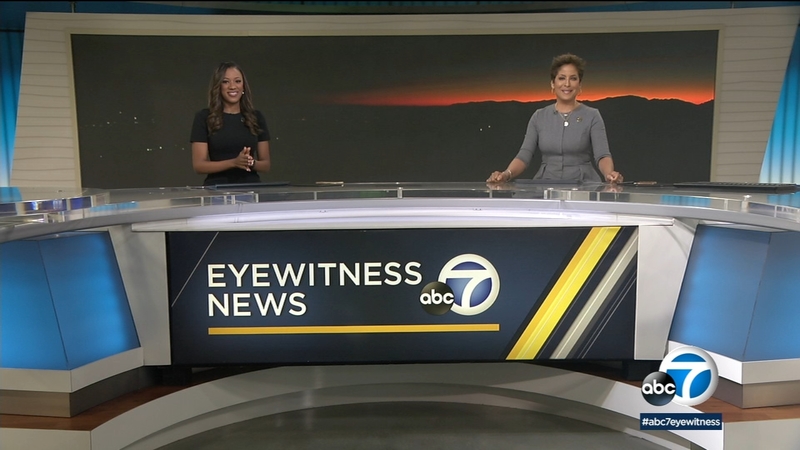 Eyewitness News at 6am

COMPTON, Calif. (CNS) -- A Compton homeowner shot and killed a man who tried to rob him at knifepoint early Tuesday, officials say.

The homeowner had left his house and was getting into his vehicle in the driveway Tuesday morning when a man confronted him with a knife for an apparent robbery, according to the Los Angeles County Sheriff's Department.

The homeowner shot the man, who died at the scene.

The incident was reported just after 6 a.m. Tuesday in the 1500 block of West 156th Street. Deputies who arrived found a man in his 30s suffering from several gunshot wounds to the upper body.

Investigators recovered a knife from the scene, in addition to the firearm used by the homeowner.

The incident was the second fatal shooting in Compton in two days.

At about 8:50 a.m. Monday, a man was shot and wounded at Harris Avenue and Pauline Street, the sheriff's department reported.

The wounded man was taken to a hospital, where he died Tuesday, according to the sheriff's department. His name was not immediately available for release. No arrests were reported and no suspect information was available.