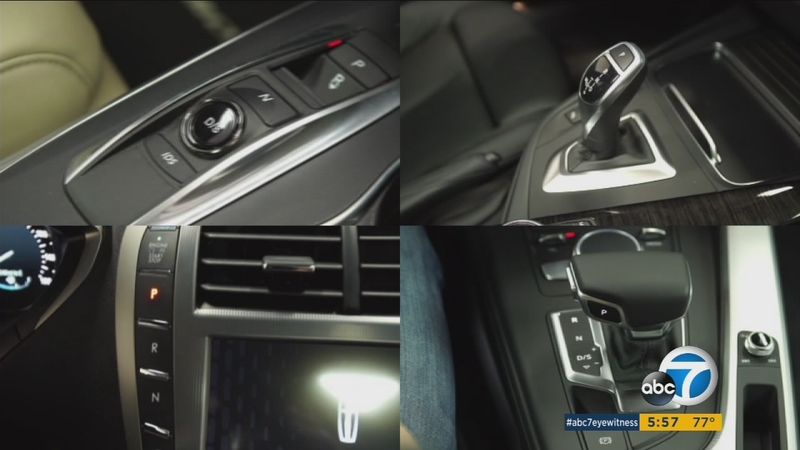 For decades, cars with automatic transmissions had a simple, straightforward shifter. But now newer cars have shifters that look and function differently.

Carmakers said the new designs can set their models apart or offer a touch of luxury, but Consumer Reports warns those types can be complicated and even counterintuitive.

"The problem with these unconventional gear selectors is that they make it hard to consistently pick the correct gear, especially park. In the worst case, that means the car could roll away," said Tom Mutchler, with Consumer Reports.

Another problem that arises is that since it's not immediately obvious whether the transmissions are in gear, neutral or park on some models, it's possible for the car to roll after the driver gets out.

But some manufacturers have built-in safeguards for those situations. Ford, Lincoln, Acura, Honda and GM vehicles all automatically return to park if the door opens with the engine on or if the engine is shut off in gear.

Consumer Reports believes so strongly that these confusing shifters can be dangerous, it now deducts points for cars that don't have built-in fail-safes that prevent roll-away accidents.

So far, in Consumer Reports ratings, more than 50 cars had points deducted from their scores due to the confusing shifters. Models from Mercedes-Benz, Chrysler and the Lexus CT20 have actually dropped their ratings enough to lose their recommendation.