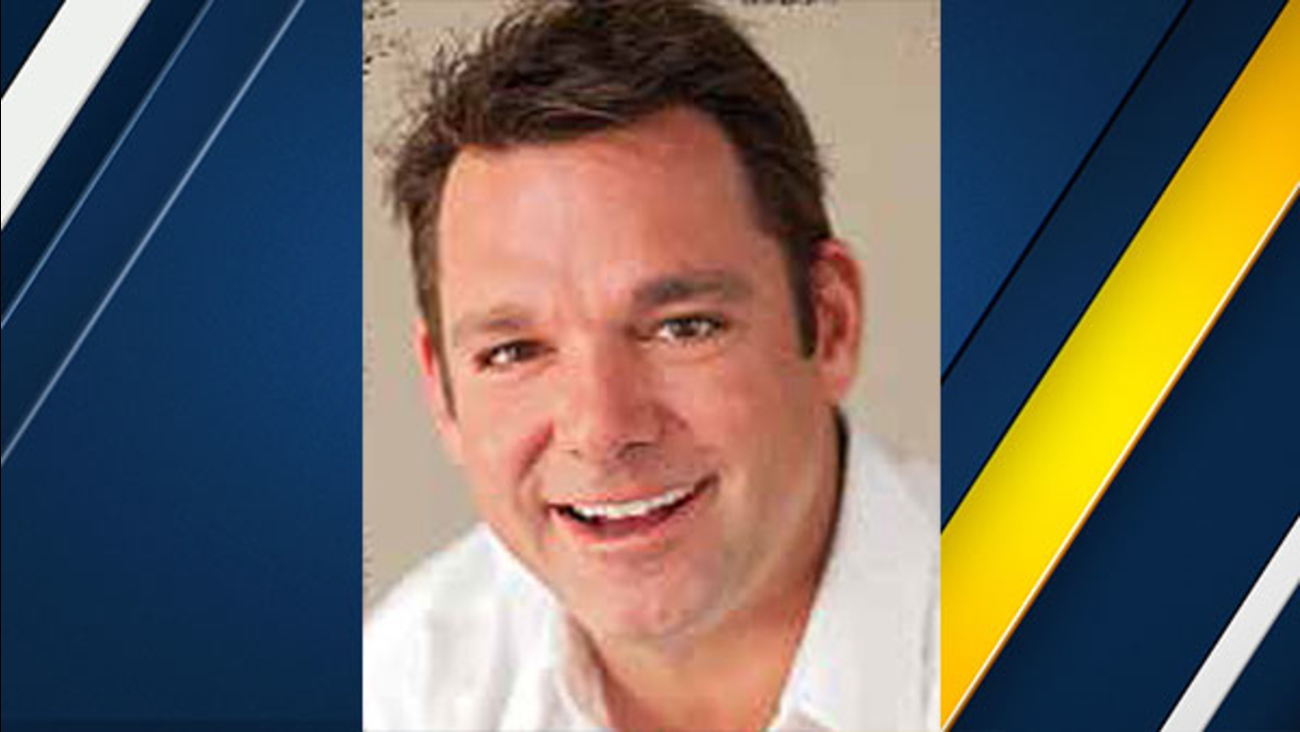 SAN DIEGO (KABC) -- The 48-year-old founder of the CorePower Yoga chain of studios was found dead in his San Diego home and police are investigating as a homicide.

The body of Trevor Tice was found inside a home in the Sunset Cliffs area of San Diego while officers conducted a welfare check around 12:15 p.m. Monday. Officers determined there were "suspicious circumstances" and called in homicide detectives.

Tice was the founder and former CEO of the Denver-based chain, which has more than 30 locations in California.

We are grieving the loss of our founder Trevor Tice. We honor his legacy & celebrate all he brought into our world: https://t.co/hIifw19PB0 pic.twitter.com/vnqdKqoH0t

Police declined to disclose details on why they are investigating his death as a homicide.

Christine Turner, a spokesperson for the company, said its employees were "deeply saddened" to confirm Tice's death.