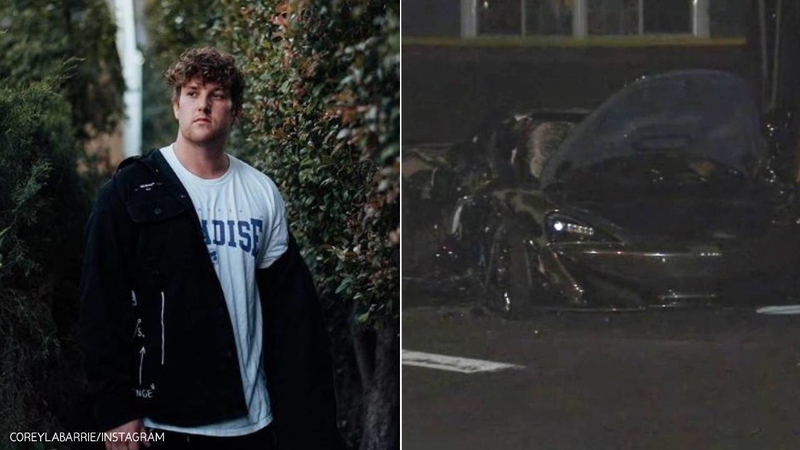 La Barrie died in a car crash on his 25th birthday Sunday night in Valley Village.

Police say the driver, Silva, was behind the wheel of a 2020 McLaren 600LT driving fast on Huston Street when he lost control. The car ran off the road and crashed into a stop sign and a tree on the northeast corner of Huston and Carpenter Avenue. No other vehicles were involved.

Police say Silva tried to flee the scene, but bystanders stopped him.

Both La Barrie and Silva were transported to a local hospital. La Barrie died at the hospital.

Police say Silva has been arrested for murder. He was being held on $200,000 bail.

La Barrie's mother alleged in an Instagram post that the driver of the vehicle was drunk. Police made no reference to intoxication in their press release.

Silva is a tattoo artist who has been featured on the show "Ink Master" and has a heavy social media following, including more than 1 million followers on Instagram. 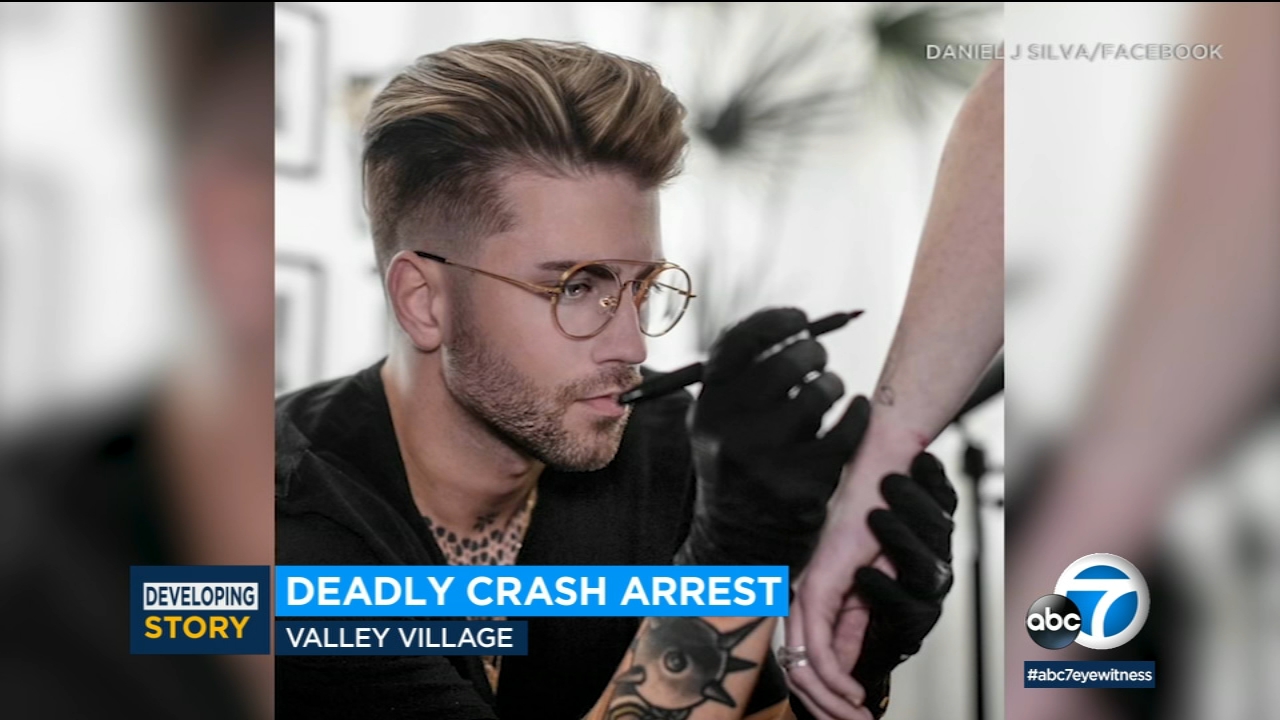 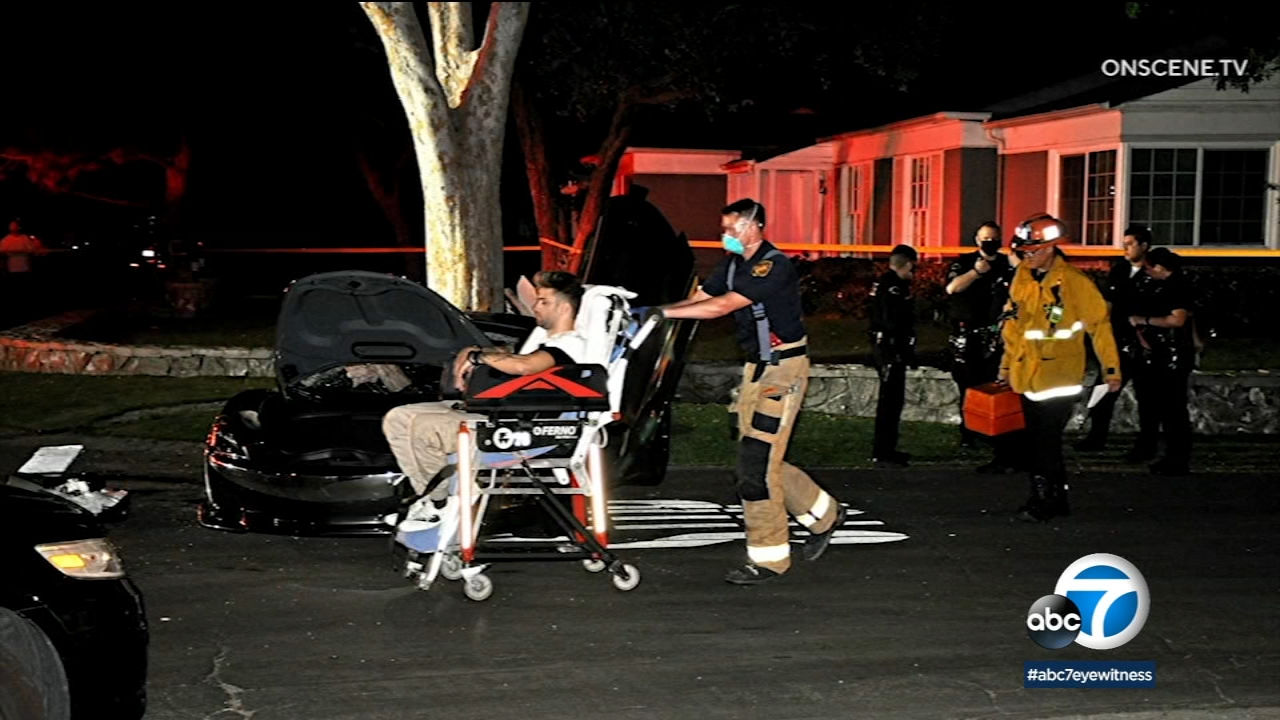 Daniel Silva is treated by paramedics at the scene of a crash that killed YouTube star Corey La Barrie.

The estimated speed of the vehicle was not released, but was only described as a "high rate of speed."

The McLaren 600LT is a high-end exotic sports car with a price tag starting around $250,000. "Car and Driver" says it accelerates from 0-60 mph in less than three seconds.