The 'Ink Master' star's bail was increased to $2 million after he was formally charged, L.A. County prosecutors said.
KABC 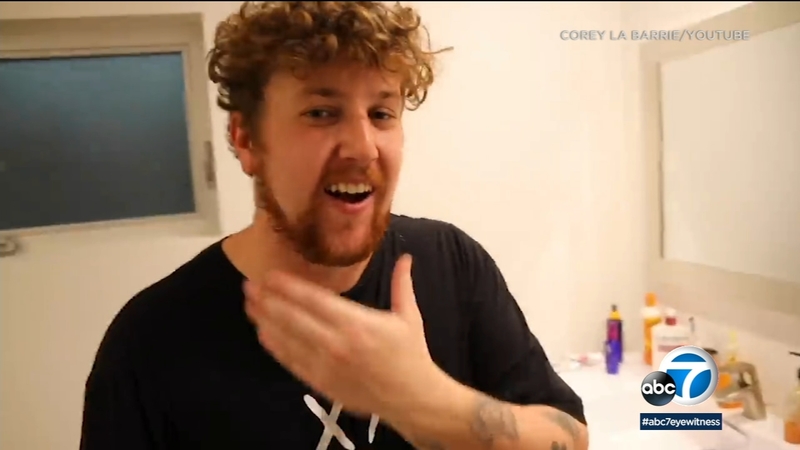 LOS ANGELES (KABC) -- Tattoo artist Daniel Joseph Silva has been charged with the murder of Corey La Barrie, a YouTube star who was killed in a Valley Village car crash on his 25th birthday, prosecutors announced Tuesday.

Silva, 26, faces one count of murder in the case, which stems from a Sunday evening crash that resulted in the death of the passenger of Silva's McLaren sports car, the Los Angeles County District Attorney's Office said in a statement.


An arraignment date has yet to be scheduled for Silva, a North Hollywood resident who is believed to have been driving the two-door vehicle at the time of the incident, the news release said.

If convicted as charged, the star of the reality TV competition series "Ink Master" faces a possible maximum sentence of 15 years to life in state prison, according to prosecutors.

Police investigators said Silva was driving the 2020 McLaren 600LT "at a high rate of speed" when he lost control of the vehicle on Huston Street. The car veered off the road and slammed into a stop sign and a tree on the corner of Huston and Carpenter Avenue. No other vehicles were involved in the wreck.

Silva allegedly tried to flee the scene but was stopped by bystanders. Both he and La Barrie were transported to a hospital, where La Barrie died.

Silva's arrest was later announced and his bail was initially set at $200,000. It was later increased to $2 million.

In an Instagram post, La Barrie's mother claimed the driver of the car was drunk at the time of the incident. Silva has not been accused of DUI by authorities.