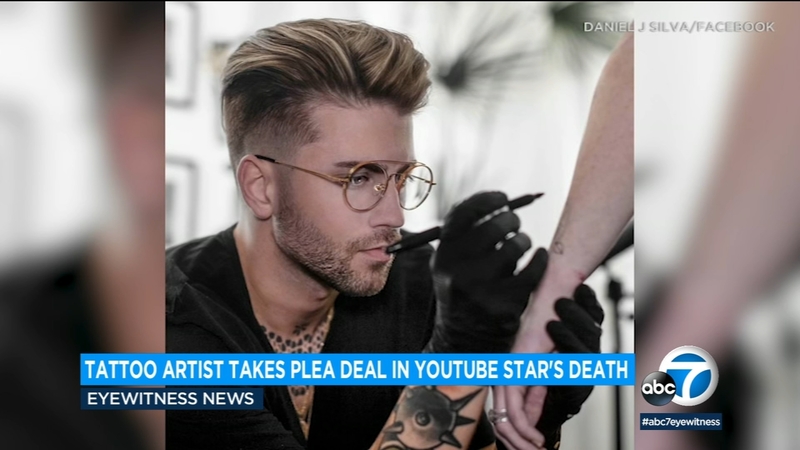 La Barrie died on May 10, his 25th birthday, when he was a passenger in Silva's McLaren sports car.

Silva was driving the high-end exotic sports car at a fast rate of speed when he lost control and crashed in Valley Village, killing La Barrie.

Silva, who had appeared on the reality show "Ink Master," was arrested and charged with murder. At the time, prosecutors said he could face a possible maximum sentence of 15 years to life in state prison.