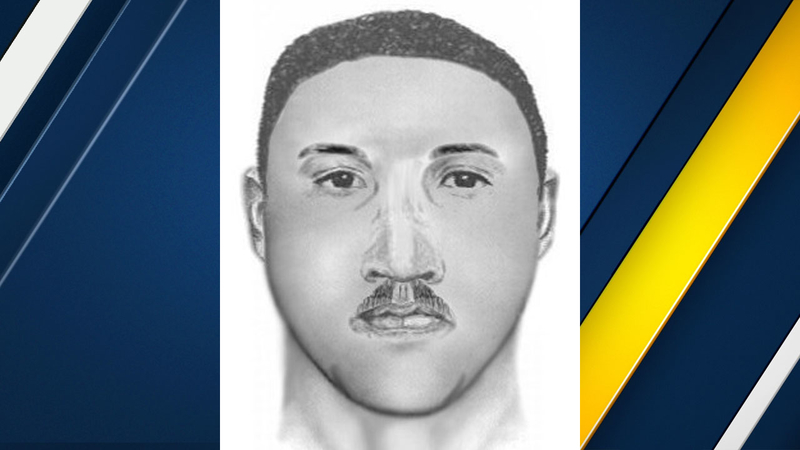 CORONA, Calif. (KABC) -- A Corona family is warning other homeowners of home-invasion suspects after their residence was targeted twice.

"It's horrible, especially living out here," the son said.

The victim's son, who does not want to reveal his name, said it happened around 7 a.m. Thursday. Two men burst into the home in the 7600 block of Rudell Road in the El Cerrito neighborhood.

"One of the guys found my dad in the kitchen and grabbed him by the neck and arm, told him to be quiet, while the other guy went to the back of the room and dragged him back. They put him in a corner, by his neck and his arm, told him not to move," the son said.

He said the suspects then ransacked the home. It lasted about two or three minutes.

"Petty stuff, some jewelry, some money sitting around. They were asking for wallets and they took my mom's purse," the son said.

But as the suspects were leaving, he said his mother, who was out for a walk, returned home.

"They shoved her out of the way and they took off and we're just lucky that they're OK," he said.

He said his parents were targeted before.

"This has been going on here for the last couple of months. They've been getting stuff stolen out of their garage and finally they got enough nerve to go in the house," he said.

The Riverside County Sheriff's Department was out at the home not long after it happened, dusting for fingerprints and coming up with a composite sketch of the suspects.

"Hopefully somebody knows this sketch that my dad made and maybe they can call it in," he said.