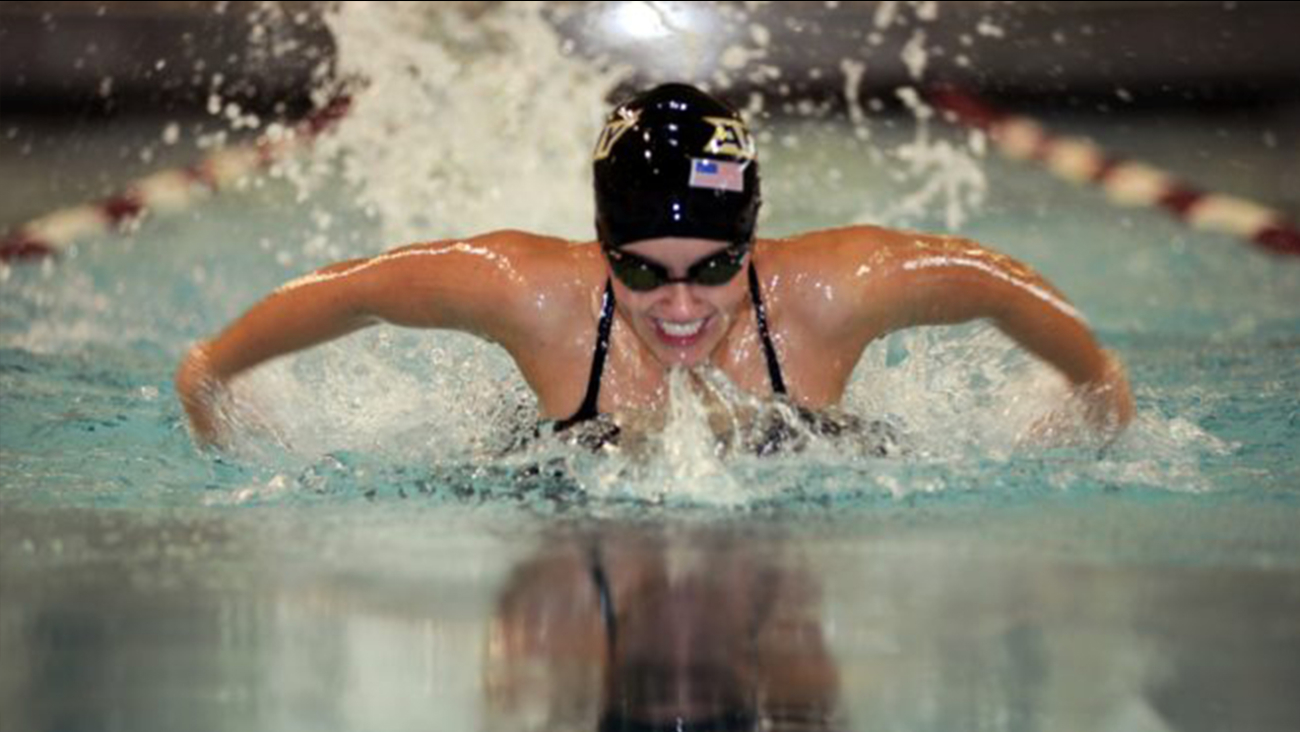 For her honor, resilience and commitment to country, Sgt. Elizabeth Marks will be receiving the Pat Tillman Award for Service at the 2016 ESPYS.

Sgt. Elizabeth Marks has such a deep love for her country that she was inspired to enlist in the U.S. Army when she was 17 years old. But while deployed as a combat medic in Iraq, she suffered a major injury to both of her hips, having to undergo several surgeries. It was then that Marks discovered a love for swimming, which allowed her to use her core and arm strength rather than her legs, and would grow to become the top-ranked paraswimmer in the world.

The determined and patriotic Marks truly embodies the spirit of Pat Tillman, former NFL player who left his sports career to join the army following the September 11th attacks. Both athletes share a passion for life and a relentless determination to reach for excellence in the face of hardship.

"Pat lived his life with passion, intensity and a commitment to help others live up to their potential," said Marie Tillman, president and co-founder of the Pat Tillman Foundation. "As a combat medic and now world-class paraswimmer, Sgt. Marks embodies the same strong sense of duty - challenging herself, fellow soldiers and her teammates, physically and mentally, to push limits and achieve their best in spite of injury or other setbacks. In Pat's name, we're proud to present the Tillman Award to Sgt. Marks for her service, leadership and incredible poise as she represents Team USA."

Established in 2014, The Pat Tillman Award for Service pays tribute to Tillman's legacy while also honoring an individual who has gone above and beyond in their athletic career and in the service of others.

"Sgt. Elizabeth Marks ... is an athlete of remarkable courage and perseverance who has made extraordinary sacrifices in her own life to help others and serve our country," said Connor Schell, senior vice president, ESPN Films and Original Entertainment. "She represents the best of our country and we are proud to present her with this award."