More than $60M in meth, cocaine seized in one of LA County's biggest drug busts 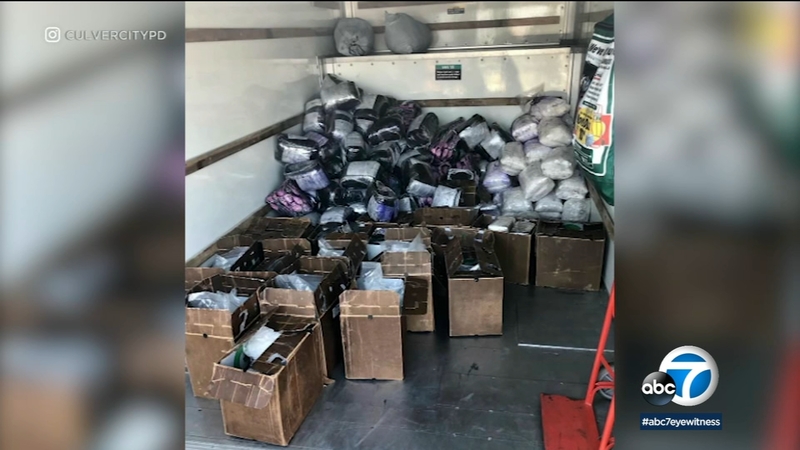 The bust happened in May in eastern Los Angeles County according to Culver City police.

Multiple agencies were involved in investigating a major drug-trafficking organization and served search warrants that resulted in the seizure of 2,500 pounds of methamphetamine and 200 kilograms of cocaine.

Culver City police say it was one of the largest drug seizures in county history.