Cystic fibrosis is a rare but devastating diagnosis. Each day people with this condition spend hours on treatments to clear their airways. Now this could all change thanks to a new FDA approved drug that targets the cause of CF.

Cystic fibrosis is a rare, but devastating diagnosis. It affects about 30,000 Americans. Each day people with this condition spend hours on treatments to clear their airways. Patients often fear venturing into crowded places because germ exposure could lead to potentially deadly infections.

Now this could all change thanks to a new FDA approved drug that targets the cause of CF.

When Teyha Silva of Mira Loma was diagnosed with CF at 9 months old, doctors gave her a year to live.

They did not expect Silva to reach her second birthday. At age 10, the thought was maybe she had 10 more years. Now that she's 21, her life expectancy has increased to her 40s.

But she could live a much longer life thanks to the approval of the first triple combination therapy to treat patients with the most common cystic fibrosis mutation.

"I don't have any other words for this medication except that it's been amazing and it's definitely been a life changer," Silva said.

Cystic fibrosis is a progressive genetic disorder that causes the dysfunction of a protein called CFTR. This results in thick mucus in the lungs that can lead to infections and ultimately respiratory failure. Catching a cold could be life-threatening.

"For me it could take me down and I could be in the hospital for a month," Silva said.

Her days are filled with hours of airway clearance treatments. Silva takes about 25 pills a day. In February, she added Trikafta to her regimen. Silva joined a clinical trial with Dr. Jimmy Johannes at Memorial Care Long Beach Medical Center. The drug modulates the CFTR protein.

Johannes said, "These patients may have a kind of prolonged improvement in their lung function, reduced exacerbation rates and reduced overall mortality."

The biggest drawback with Trikafta is the price. It runs about $300,000 a year.

The manufacturer, Vertex, is expected to roll out a program to make Trikafta more affordable. But Johannes said he's seen similar drugs get covered in the past.

"Generally speaking, we do see that insurance companies will pay for these drugs as long as they're indicated," he said.

Silva hopes to get back to horseback riding and activities she loves. But, what she's most grateful are the hours she's gained from not doing so many breathing therapies.

"Just even that little bit of time that you get from just taking one treatment off can still give people so much more opportunity to do things," she said. 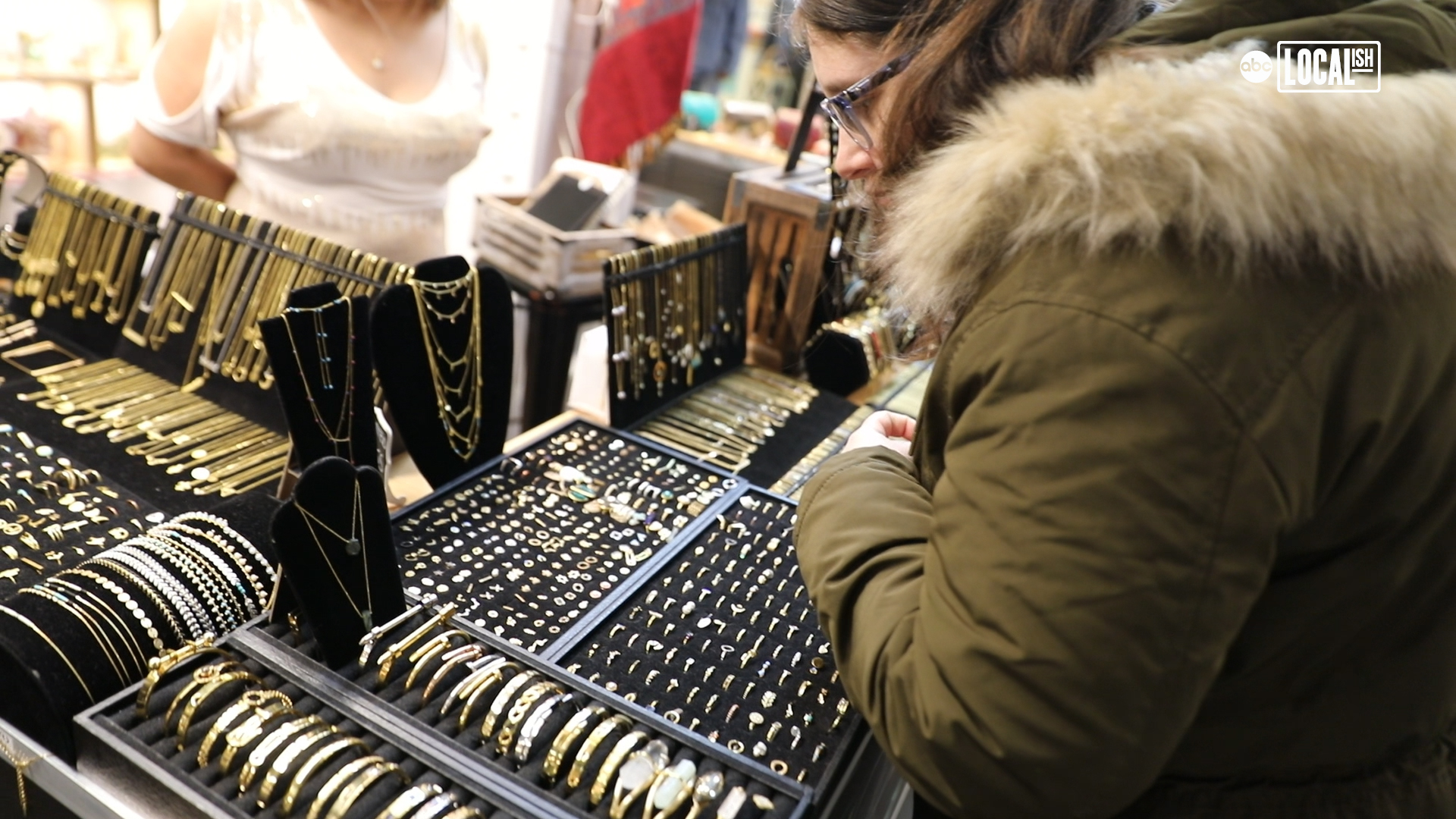