The fate of the program has been put back in the hands of a judge in Texas, who last year declared DACA illegal.

After decades of fighting to protect immigrants brought to the United States as young children from deportation, the battle continues with many of those affected well into adulthood.

LOS ANGELES (KABC) -- After decades of fighting to protect immigrants brought to the United States as young children from deportation, the battle continues with many of those affected well into adulthood.

Sergio Hernandez reflected on his experience Thursday as a recipient of the Deferred Action for Childhood Arrivals program, also known as DACA.

"I started reflecting and thinking about the fact that I've had five permits in 10 years and next year, I would have to renew my permit, and the decision at the end of the month could make a lot of things unknown for me once again," Hernandez said.

Without a permanent pathway to citizenship in the U.S., a lifetime of unknowns is a reality for Hernandez and the estimated more than 600,000 people enrolled in the DACA program.

When created by the Obama Administration, DACA allowed those eligible to apply for renewable two-year permits, social security cards and driver's licenses.

"When I received DACA, it saved me because I was in a very dark place," said Hernandez, who hit several roadblocks he couldn't control after graduating from Cal Poly Pomona.

Hernandez was brought to the U.S. when he was two years old. He always gave life his all, graduating at the top of his class. Still, his undocumented status got in the way. Hernandez said DACA saved his life.

"It gave me hope and an opportunity to believe that there was still an opportunity for that young boy that found out when he was in sixth grade that he was undocumented and that he had an opportunity to continue to dream and aspire to do what his parents wanted him to do and to achieve which was the American dream," he said.

Ultimately, Hernandez planned to get his doctorate degree, but after several federal court challenges, this past Wednesday, the fate of the program was put back in the hands of U.S. District Judge Andrew Hanen of Texas, who last year declared DACA illegal.

"As much as I want to be positive about the decision, it's been something that we've known the fate of DACA for many years because Congress hasn't done anything to make it better and create something that is not going to be bouncing back and forth," Hernandez said.

Hanen was set to review President Joe Biden's version of DACA from this past August, which was schedule go into effect at the end of October. 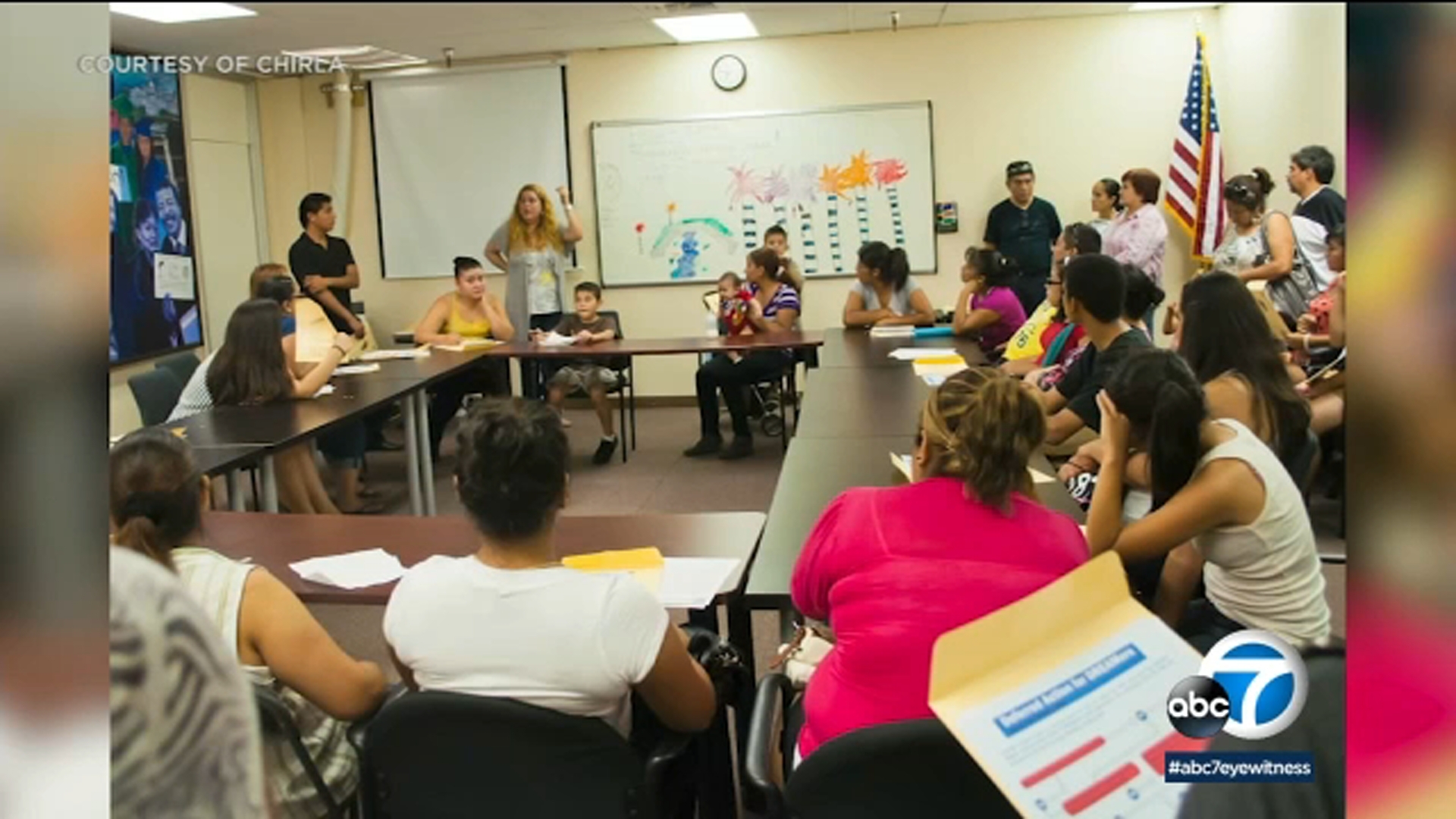 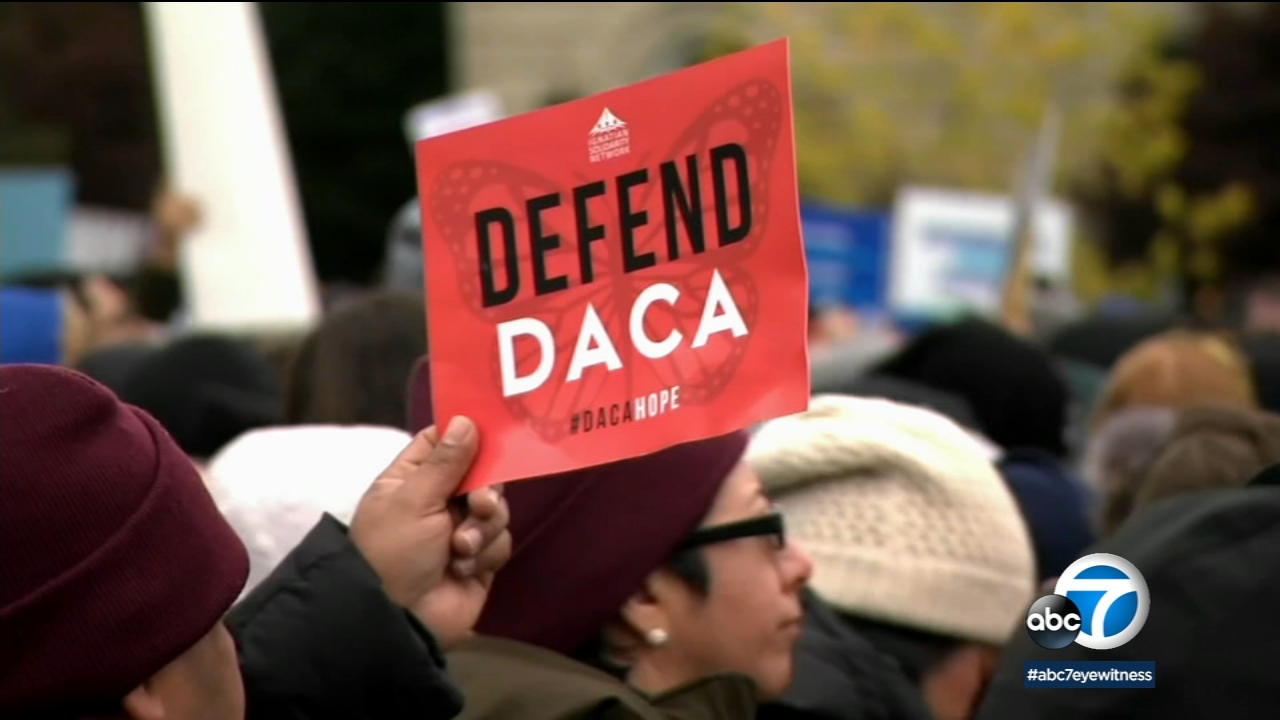 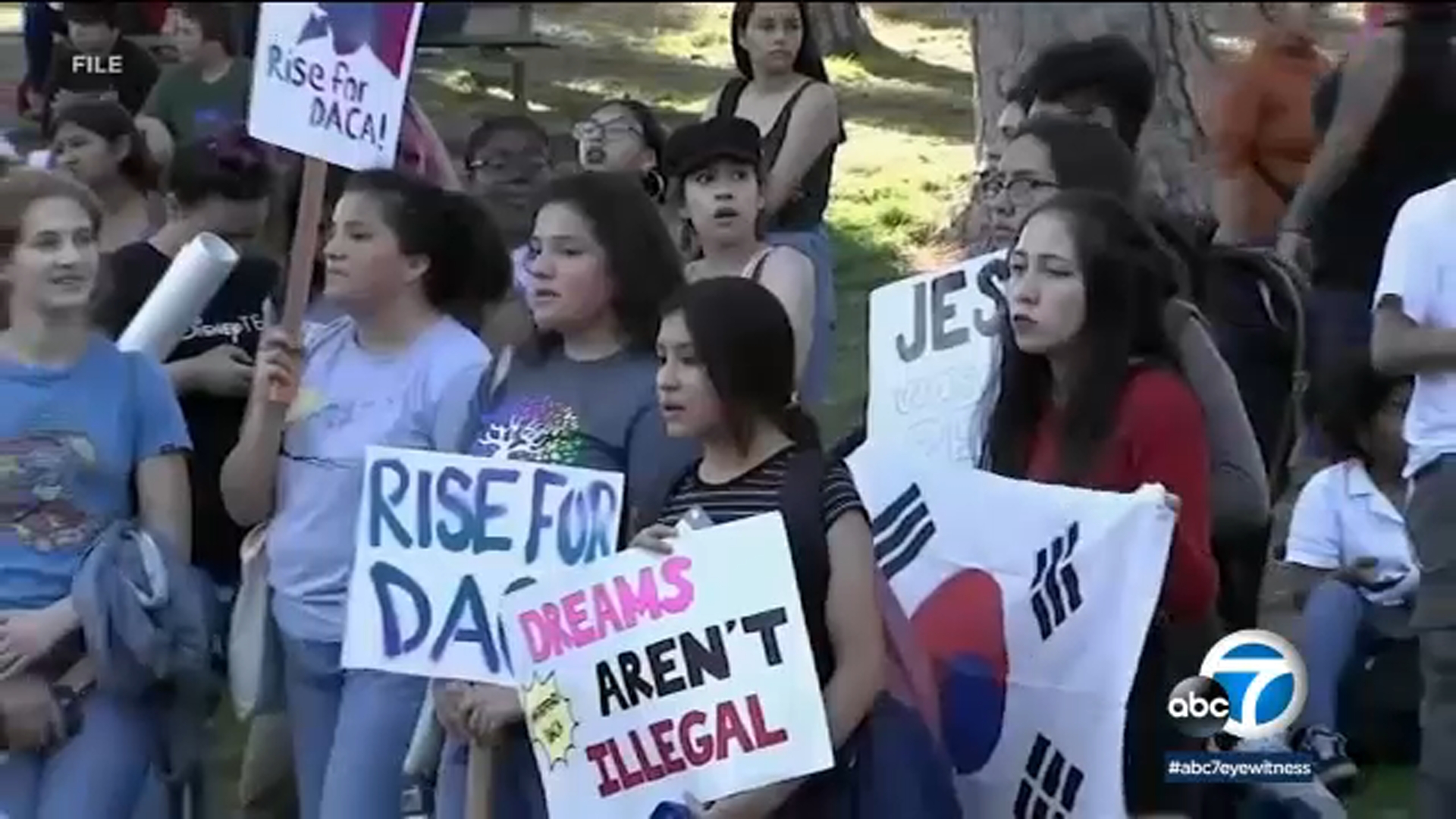 DACA professionals now have group to support their career needs 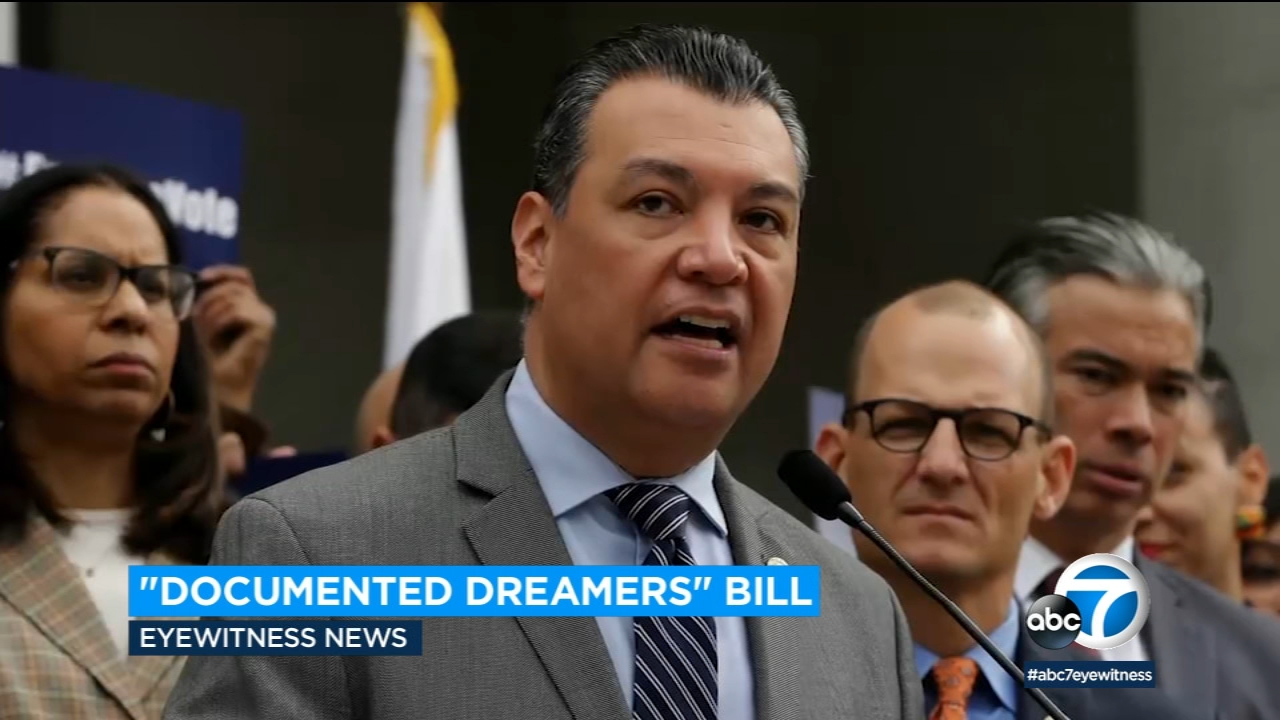