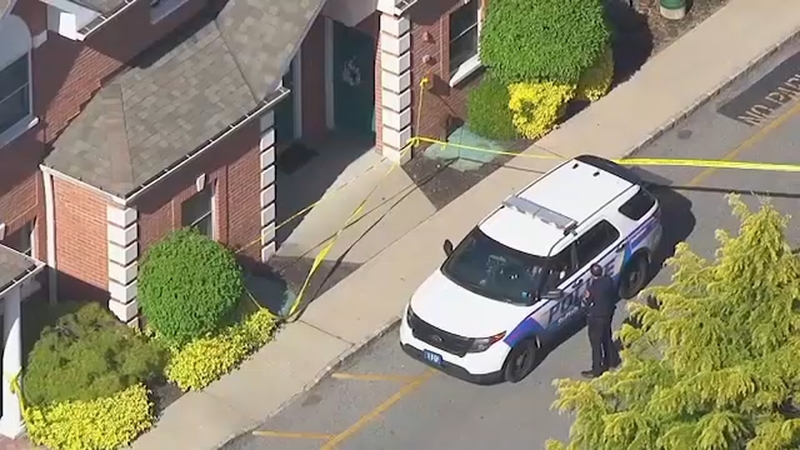 Son kills dad while victim was on video chat at home: Police

LONG ISLAND, New York -- Police arrested a man who allegedly killed his father as he was participating in a video chat.

The incident was reported around noon Thursday at home in Amityville.

Suffolk County police say the 72-year-old victim, Dwight Powers, was on a video chat with about 20 people when he was stabbed by his 32-year-old son.

Police say people on the video chat noticed the man fall and became concerned. Then they saw a naked person on the screen.

One of the participants called police, but they didn't know where the victim lived. It took the other participants about 10-15 minutes to figure out his name and address.

By the time police responded to the scene, they say the son answered the door, slammed it on them and then jumped out the window.

He was caught about a mile away. He was later identified as Thomas Scully-Powers and was taken to Suffolk County Police headquarters.