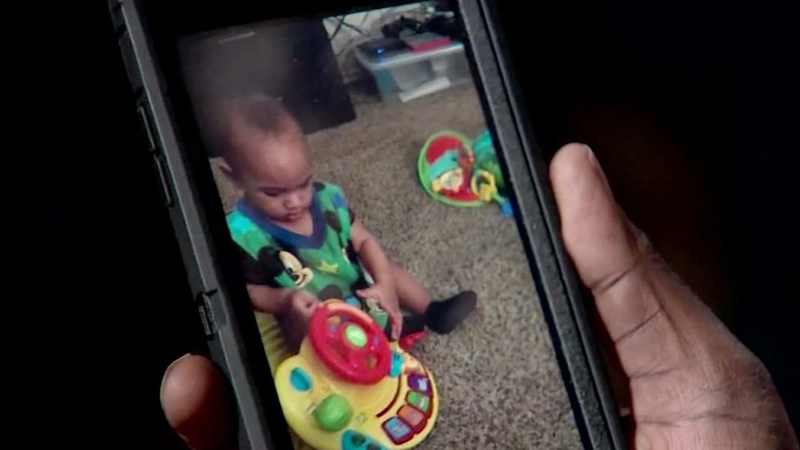 DALLAS -- A Texas mother says her 6-month-old baby died after falling off a bed when a babysitter couldn't reach 911 due to ghost calls clogging 911 lines.

Dallas officials are working with T-Mobile engineers to determine what's prompting the flood of ghost calls that's forced hundreds of 911 calls to be placed on hold.

The effort comes too late for a mother and her baby.

The baby boy died this weekend when a babysitter couldn't reach 911 after the child had fallen from a bed. The T-Mobile ghost calls had clogged up the emergency lines and put more than 440 callers on hold Saturday night.

According to investigators, the caretaker made three attempts to reach 911 before calling the boy's mother.

She took the infant to the hospital, but it was too late to save him.

"I thought 911 was supposed to be there to help us, but in this case I lost my son," Bridget Alex said. "I need to know why my son of six months is gone, that's what I want to know."

The city has not placed the blame on T-Mobile or the outage.

Dispatchers called the babysitter back but were unable to reach her, city officials said.

The ghost calls have been a problem for 911 operators in Dallas for weeks.