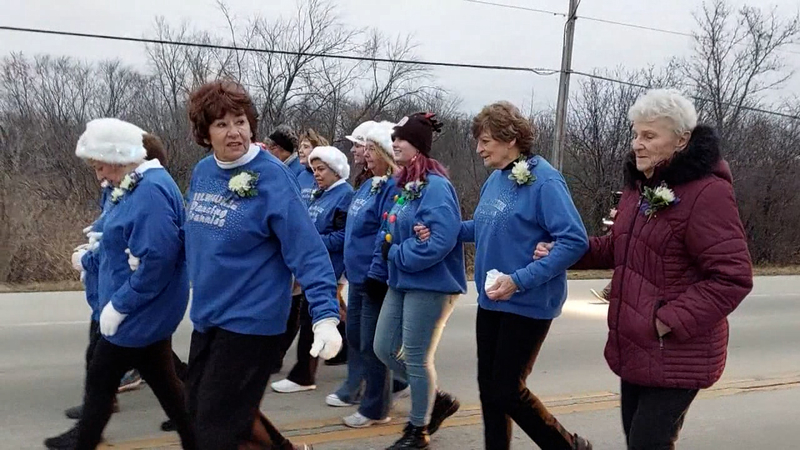 FRANKLIN, Wis. -- With linked arms and deep breaths, the Milwaukee Dancing Grannies marched in a local Wisconsin parade Saturday, the group's first public appearance since an SUV plowed through a holiday event in Waukesha two weeks ago, killing four of its members.

"We really decided that we needed to do this for them," said Sharon Millard, who has been a member of the group for seven years.

The Dancing Grannies, a holiday fixture in Wisconsin for nearly 40 years, are a joyful twist on America's expectations that parades are supposed to feature mainly school-age dance troupes.

The group grew out of an exercise class in 1984, with dozens of women, most ranging in age from their mid-50s to mid-70s, cycling in and out of the group over the years. They have only one requirement: You need to be a grandmother.

At least six children injured when an SUV plowed through a Christmas parade in suburban Milwaukee are listed in critical condition.

But tragedy struck the group when, as they marched down yet another Main Street, holiday music blaring around them, three grandmothers were killed. 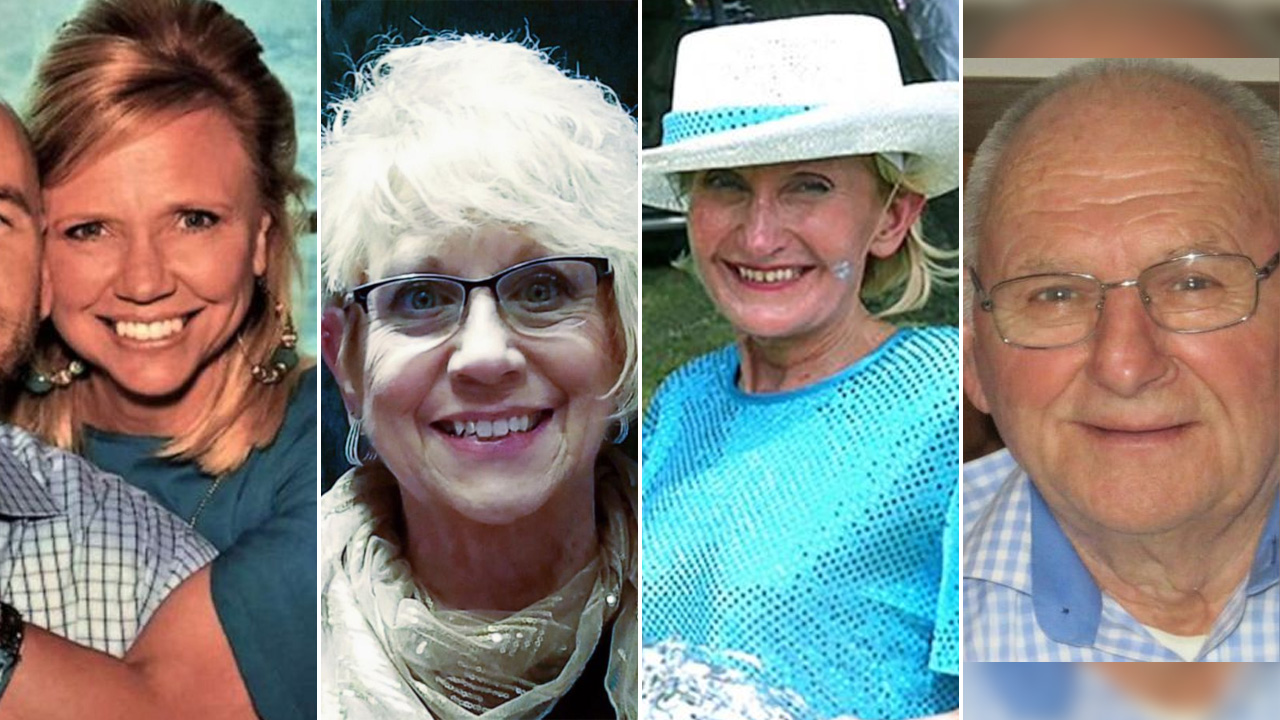 "We don't have enough [members] to do a parade anymore because of the loss we've had, but we do have enough to walk in the parade and honor those who died," Millard told Milwaukee ABC affiliate WISN.

Matthew Rude was in Waukesha with his daughters when a red SUV plowed into the Christmas parade on Sunday night, killing five people and leaving over 40 injured.

"The other grannies will be looking down and enjoying the parade in their memory," Millard said.

"I think they're happy where they are, I know they're spending Christmas with Jesus now," she added.

While the Grannies didn't dance in this weekend's parade, they hope to bring back the pompoms and sassy hip sways once they recruit more members in the spring.