Prosecutors have filed a criminal charge against a former Playboy playmate accused of secretly photographing a nude 70-year-old woman in a gym shower and posting the image on social media.

Prosecutors filed a criminal charge against a former Playboy playmate accused of secretly photographing a nude 70-year-old woman in a gym shower and posting the image on social media.

"Body-shaming is humiliating, with often painful, long-term consequences," City Attorney Mike Feuer said in a statement. "It mocks and stigmatizes its victims, tearing down self-respect and perpetuating the harmful idea that our unique physical appearances should be compared to air-brushed notions of 'perfect.'"

"What really matters is our character and humanity," Feuer continued. "While body-shaming, in itself, is not a crime, there are circumstances in which invading one's privacy to accomplish it can be. And we shouldn't tolerate that."

The incident took place in July at an LA Fitness health club. The image shows the nude woman in the background, comments about her appearance, and Mathers covering her mouth in the foreground. It was allegedly uploaded to Mathers' Snapchat account.

Immediately after the Snap was sent, Mathers issued an apology and said the images were made public accidentally.

After the charges were announced, Mesereau issued a statement on his client's behalf.

"I'm very disappointed that Dani Mathers was charged with any violation. She never tried to invade anyone's privacy and never tried to break any law," he said.

If convicted as charged, she faces up to six months in jail and a $1,000 fine, prosecutors said. 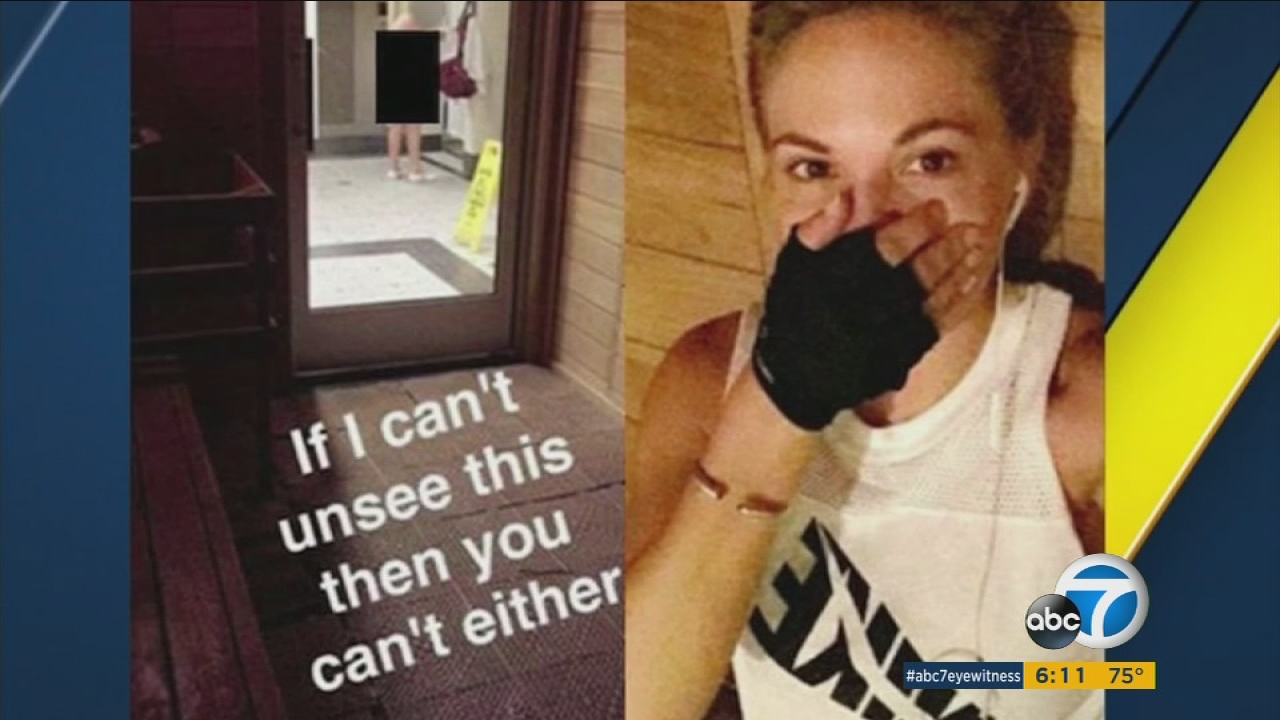