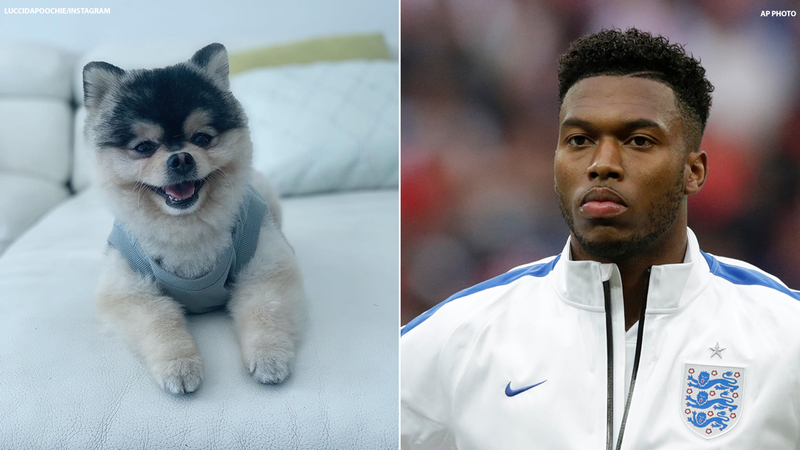 LOS ANGELES (KABC) -- Soccer player Daniel Sturridge took to Instagram to offer a reward for his dog that was allegedly stolen from his Hollywood Hills home during a break-in.

Sturridge posted a series of videos on his Instagram account early Tuesday morning, saying his residence was broken into.

"Somebody stole my dog. I'll pay anything. I want him back," one of the captions of his posts said.

Los Angeles police said they received a call at about 1:30 a.m. Other personal property was taken from the home besides the dog, police said.

No one was home when the alleged burglary occurred.

In an exclusive interview with Eyewitness News, the former Liverpool striker implored the suspects to return his dog.

"Please have a heart, please have mercy, have remorse for everything that's happened," he said. "It's important that we get our dog back, we just want him back. We just wanna be able to have him at the house with us. At the end of the day, it's not about the money. It's about, if somebody out there lost their family member or someone who's close to them, whether it's a pet or whatever. Pets are just the same as family members, so that's just what we want, we want him back."

Another video showed what appeared to be surveillance video of three people walking inside the home.

"Burglary happened in the last 2hours apparently 3 men stole my dog and 4 bags," read a caption on one of Sturridge's post.

The soccer player pleaded for his dog to be returned back to him.

Sturridge played most recently for Liverpool F.C. of the English Premier League.