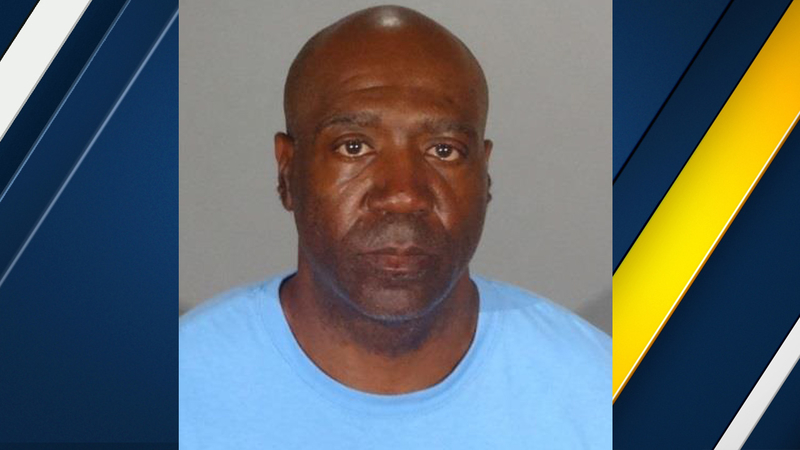 Danny Lee Harris, 51, was arrested shortly before 12:30 p.m. by San Gabriel police on charges of contact with a minor with the intent to commit a sexual offense. He was booked and housed at Alhambra Jail.

The police department worked closely with the San Gabriel Unified School District following a report of alleged inappropriate contacts between the walk-on track and field coach and a student, according to a press release from San Gabriel city officials.

The victim's identity was not released.

Harris was relieved of his duties with the school district on May 17. No further details on the incident were made available.