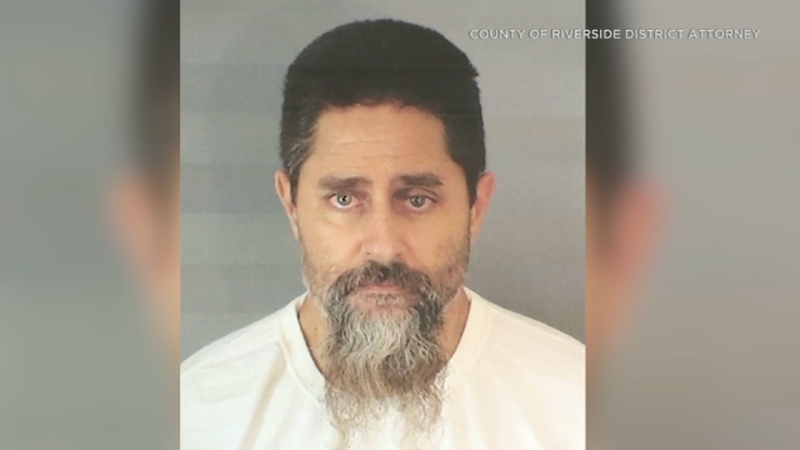 RIVERSIDE, Calif. (KABC) -- A man was arrested and charged in serial rapes and assaults that date back nearly 25 years in Riverside County, officials said.

The district attorney says there are 6 victims.

Although authorities say they collected DNA evidence at the time, and they had a feeling many of the cases were linked, it wasn't until the FBI helped with a genealogy profile that the case was cracked.

As soon as the profile became available, they came up with a list of names, and from those names, the investigation led them to Cooke.

"Mr. Cooke was a true predator in the sense that he was stalking, watching his victims, waiting for them to be alone and then he would take his chance and opportunity to hold them at gunpoint or knife point and violently rape them and assault them, and I think that he did that over and over again," Hestrin said at a news conference on Wednesday.

The investigation started accelerating last year when authorities in Corona decided to dive into some of its cold cases. They contacted Riverside, they realized there was a match, that's when they brought the FBI in.

Cooke is expected to be arraigned on Wednesday.

The DA's office says even though there are only six victims at this point, as far as the charges are concerned, they believe there might be more.
Report a correction or typo
Related topics:
riversidecoronariverside countyrapeserial rapistarrestinvestigation
Copyright © 2021 KABC-TV. All Rights Reserved.
More Videos
From CNN Newsource affiliates
TOP STORIES