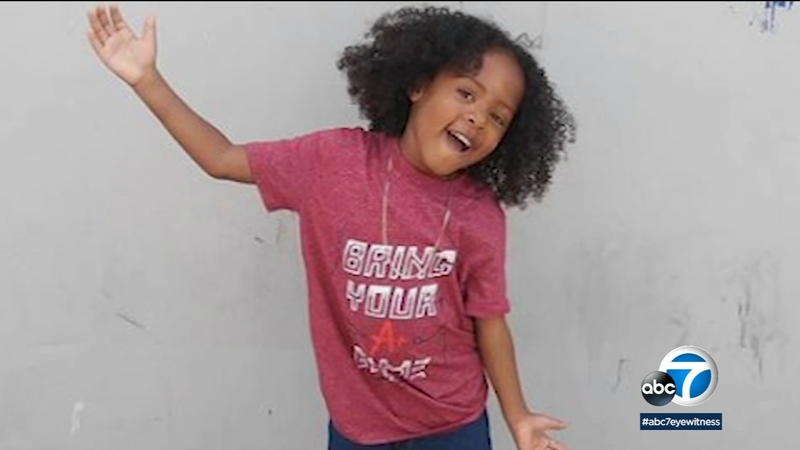 The boy was killed the day after Christmas, allegedly beaten to death by former LAUSD employee Tyler Martin-Brand of Downey.

Martin-Brand was a former after-school program coach at Normandie Elementary and became a family friend.

Heartbroken family members are demanding answers after the 6-year-old was allegedly beaten to death by Martin-Brand, who he met at an after-school summer program at the elementary school.

A 23-year-old Downey man is being held on $2 million bail after he was charged in the fatal beating of a 6-year-old boy who was in his care.

His family says the 23-year-old suspect admitted to them he hit the child as a form of discipline.

"I don't know how this man was able to work with children and do what he has done to my nephew," said Virginia Sewell, the victim's great aunt. "Justice needs to be served."

LAUSD says it was unaware Martin-Brand had continued contact with Dayvon and his mother after he transferred from Normandie and was no longer employed by the school district.

"Los Angeles Unified will conduct a comprehensive investigation to determine the extent to which Mr. Martin-Brand violated our policy pertaining to non-school-hour access and association with students," LAUSD said in a statement.

Community activists say others are coming forward saying Martin-Brand was allegedly violent with their children.

"We want to know why he was still allowed to work at school and why wasn't those incidents of violence reported by school administrators," said Najee Ali of Project Islamic Hope.