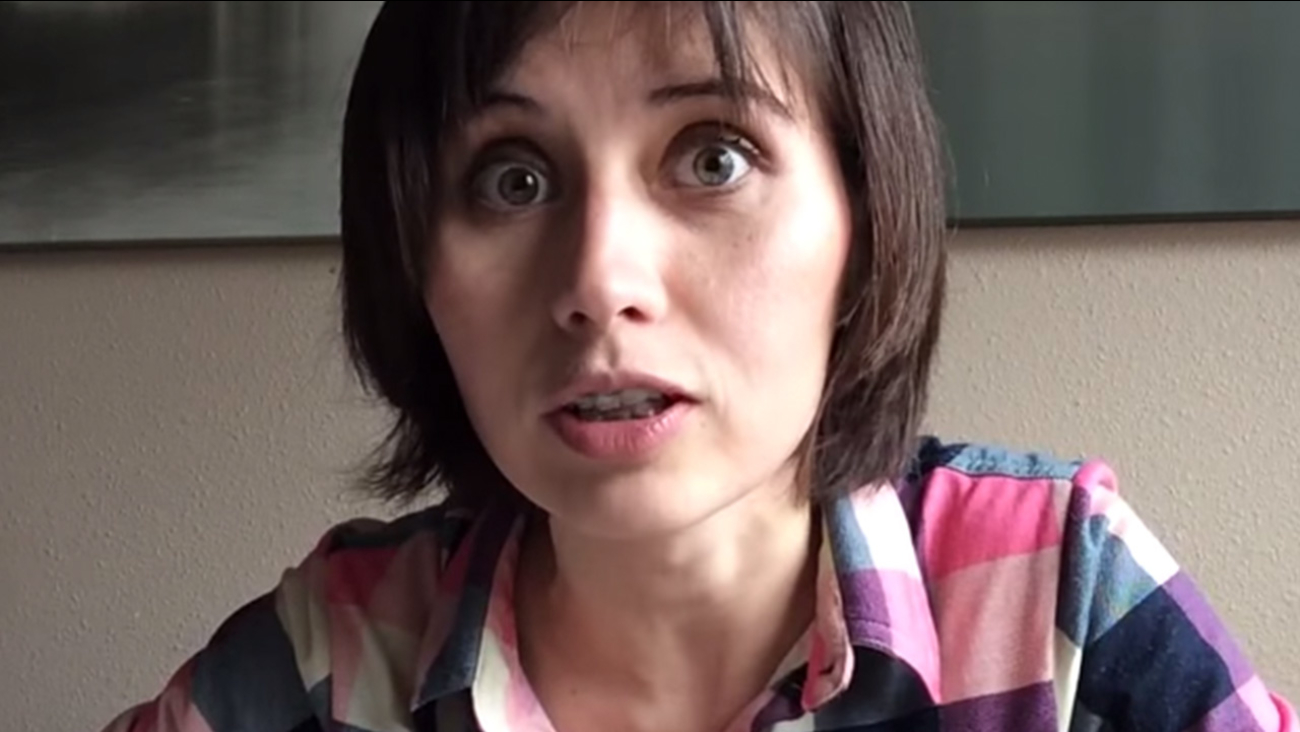 A mother took to YouTube to school a boy on why his persistent advances on her daughter were inappropriate, in a video titled "Dear Boy Who Likes My Daughter."

Dr. Lindsey Doe, a clinical sexologist, posted the video to YouTube to ask the unnamed boy to stop asking her daughter out, which has since amassed over 300,000 views.

"I get that you like my daughter. She's smart, cool, beautiful, very thoughtful, an all-around great girl," said Doe in the video. "What I don't like is how you treat her."

"You've probably picked up some society messages about how when you want something you need to try harder, go at it, do whatever you can to get it," said Doe. "Maybe it's for this reason you have repeatedly asked my daughter out in the halls, on the bus, and you write her poems."

Doe continued to explain the alternative ways the boy could react if her daughter's responses were anything other than rejection. However, persistence was not one of them.

"If someone tells you no, in any way, and you ask again: it's not cool, it's not attractive, it's not respectful. It's harassment," said Doe. "Do not ask her out. Do not suggest a relationship. Do not talk to her about her discomfort with you pursuing her. Leave her alone."

In an email to ABC, Doe wrote that she and her daughter received an outpouring of support from the online community after posting the video, and school administration eventually stepped in to help.

"It is useful to know that this was not 'just puppy love' or 'a few harmless, romantic asks,'" she wrote ABC. "It was indeed harassment, and as far as I'm concerned it was harassment when I made the video."

Doe did not want to reveal specific details of the boy's actions to the public, for fear of sensationalizing the story, because she said the boy has since recognized the harm he had done, and corrected his behavior.

"My daughter gives me courage to do my work, and I hope in return I can create for her a safer world that respects her as a person."