At least two tires on a Delta Air Lines plane blew out upon landing at Los Angeles International Airport, leaving the plane briefly stranded on the airfield and forcing a temporary closure of two runways.

LOS ANGELES (CNS) -- Two tires on a Delta Air Lines plane blew out upon landing at Los Angeles International Airport on Tuesday, leaving the plane briefly stranded on the airfield and forcing a temporary closure of two runways at one of the nation's busiest airports.

The flight from Atlanta landed just before 1:15 p.m. and the pilot reported a mechanical issue, according to the airport's Victoria Spilabotte. Los Angeles Fire Department units were called to the scene as a precaution, though no injuries were reported.

Passengers aboard the airliner had to depart the plane on the runway and were shuttled to the terminal.

A photo snapped by a passenger on the runway showed at least two of the plane's tires completely shredded. Another passenger wrote on Twitter that the plane lost two tires on landing, but she wrote that "it wasn't a hard landing at all." She said that because of the blown tires, a wing of the plane "is so low that the engine looks like it is feet off the runway."

She said nobody on the plane appeared to have been hurt, but firefighters came aboard to check on the passengers before they were permitted to leave the plane.

Spilabotte said the runways on the north side of the airport were reopened by late Tuesday afternoon after the passengers were off-loaded and the plane was moved from the runway. 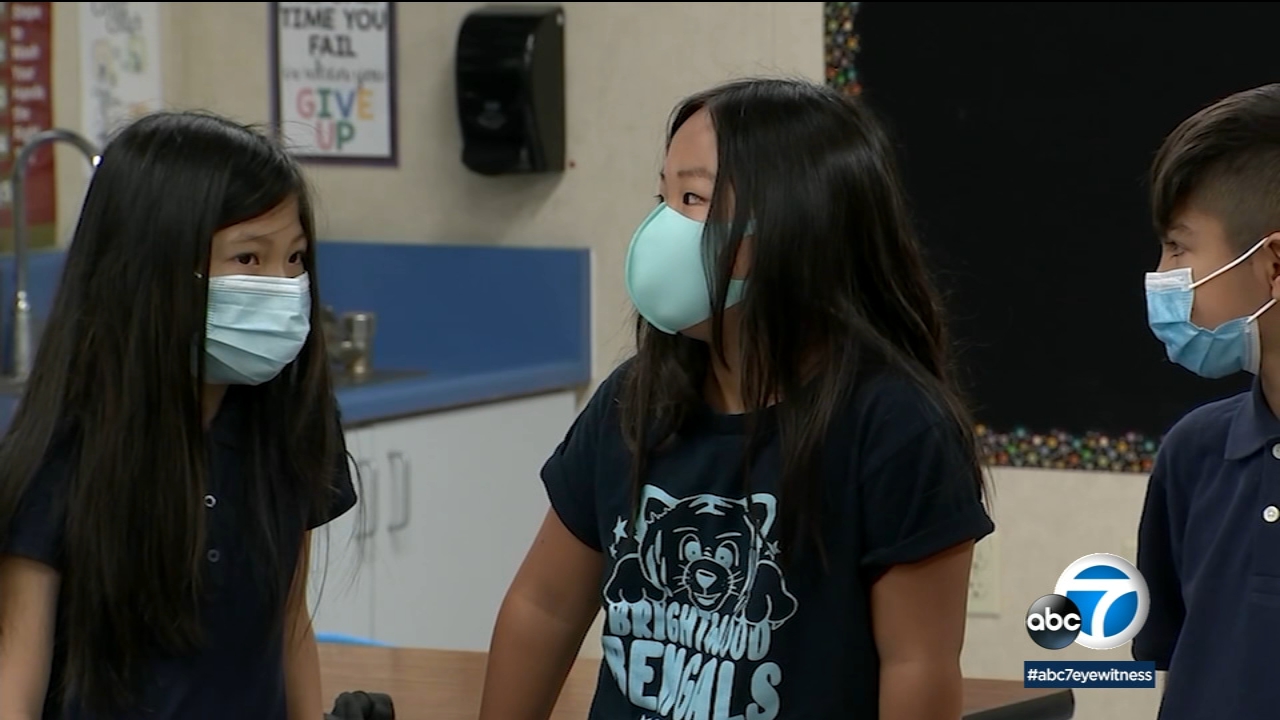