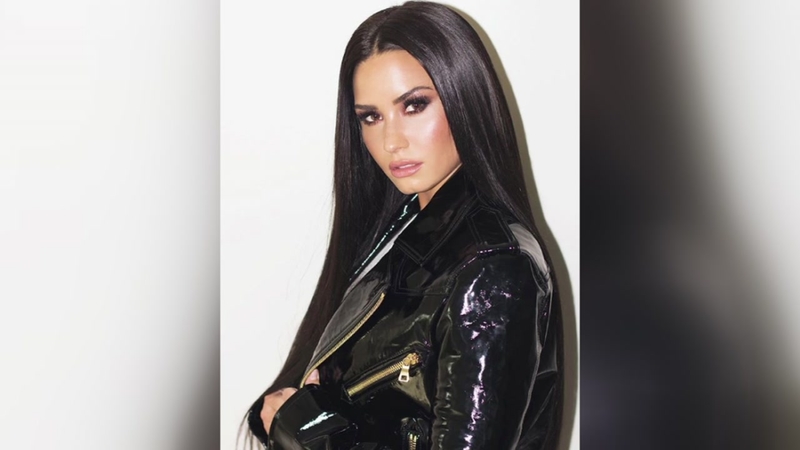 Lovato took to Instagram Sunday to thank her family, team and friends for their support.

"Without them I wouldn't be here writing this letter to you all," she wrote.

"I have always been transparent about my journey with addiction," she said. "What I've learned is that this illness is not something that disappears or fades with time. It is something I must continue to overcome and have not done yet."

Lovato said she is now focused on her recovery and appreciates the support from her fans.

"The love you all shown me will never be forgotten and I look forward to the day where I can say I came out on the other side," she said. "I will keep fighting."