Democratic debate: Only 6 candidates qualify for 1st face off of 2020 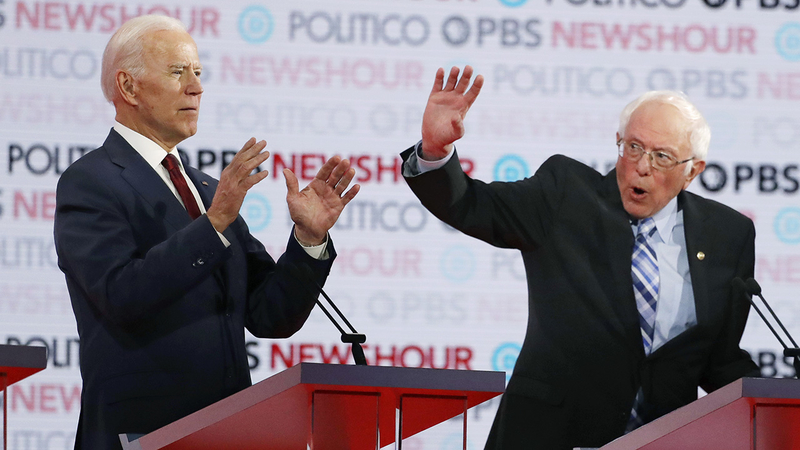 Democratic debate: Only 6 candidates qualify for 1st face off of 2020

Only six presidential candidates were invited to take the stage at the seventh Democratic Primary Debate this Tuesday, according to the Democratic National Committee.

Unlike the last debate, businessman Andrew Yang will not be invited to participate.

The candidates were selected by qualification criteria agreed to by the hosts, according to the DNC, but the exact criteria were not specified.

Sanders has the lead over his fellow Democrats into this critical stretch less than a month away from the Iowa Caucus, according to the latest CNN/The Des Moines Register/Mediacom poll.

Twenty percent of likely Democratic caucus-goers would vote for the Vermont Senator, according to the poll, followed by Warren at 17%, Buttigieg sliding down to 16% and Biden coming in at 15%.