Suspect arrested after shooting at deputies 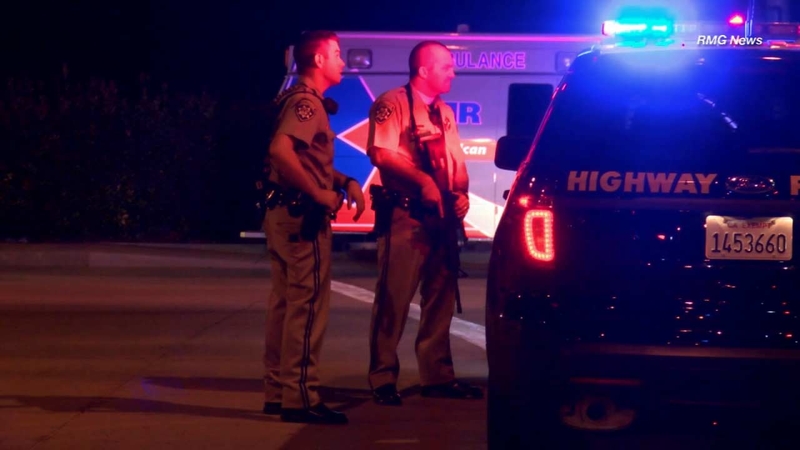 Suspect arrested after shooting at deputies

CITY OF INDUSTRY, Calif. (KABC) -- A suspect was taken into custody after shooting at deputies in the City of Industry early Saturday morning.

The trouble started with a disturbance call from an employee of a nearby business at the 13400 block of Crossroads Parkway around 11:30 p.m. Friday, officials said.

The employee reported a man acting strangely outside of his vehicle.

The 41-year-old male suspect left and was later spotted near the 60 Freeway, forcing officials to close both sides for precautionary reasons, authorities said. A nearby mobile home park was also evacuated.

The suspect was arrested after an exchange of gunfire with deputies behind a Fry's Electronics store.

Officials said it took about three hours to detain the man before the shootout. A weapon was recovered at the scene.

No deputies were injured in the shooting. The suspect was taken to a local hospital where he was treated for gunshot wounds to his torso. His condition was unknown.