If you have any information that can help officials, you are urged to call the Orange County Sheriff's Department at (714) 647-7000. 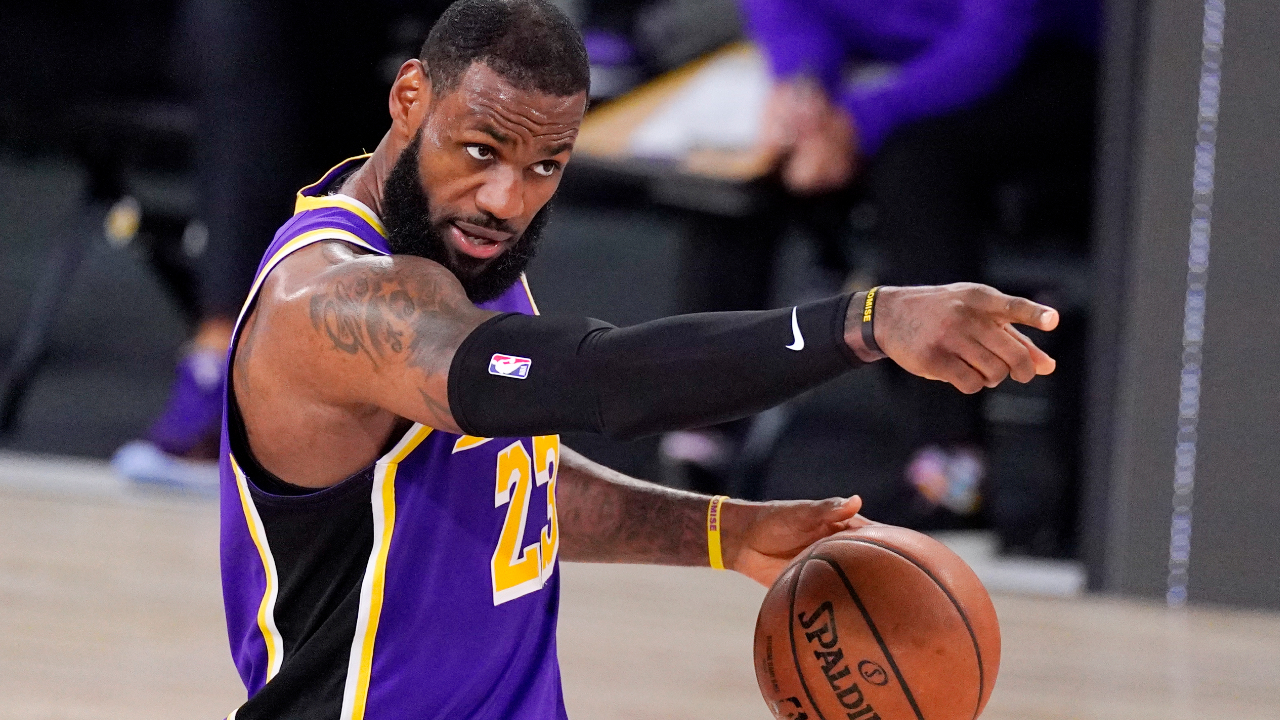