LIVERMORE, Calif. -- A warning was issued Tuesday for parents after two teens died in the last two days from suspected opioid overdoses.

Scott Adams talks about fentanyl, Flake, Canada, and other stuff. With coffee. https://t.co/fX1dNJ66tp K-9 sniffs out $60,000 worth of fentanyl stuffed into breakfast burritos

Bobby Brown Jr.'s cause of death was drug-related, coroner says 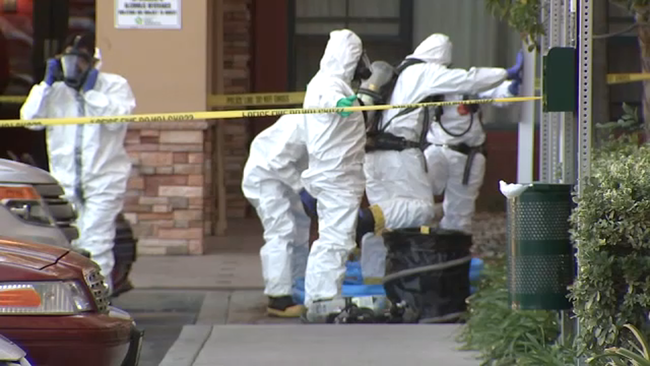