Paul Guadalupe Gonzales, 45, had the additional charges added, while one felony count of grand theft and one misdemeanor count of petty theft were dismissed. He pleaded not guilty to the new charges at Friday's hearing.

A preliminary hearing is scheduled for Tuesday, and his bail remains at $315,000.

The criminal complaint alleges that between May 2016 and April 2018, Gonzales dined with women he met through dating apps and then left without paying any of the bill.

"Here, the defendant frequented restaurants with the intent of ordering expensive meals without paying for them," according to a court filing by Deputy District Attorney Michael Fern. "Rather than simply dine and dash' on the restaurant's dime, he set up a third party to take the fall."

The court filing alleges that the bills -- from restaurants in Los Angeles, Long Beach, Burbank and Pasadena -- ranged from almost $81 to approximately $250.

Gonzales allegedly told his dates that he was going to the men's room or to get a phone charger from his car, among other excuses, before leaving a restaurant without paying.

Eleven women allegedly ended up paying the bills themselves -- one in the belief that the defendant was going to pay her back, according to the L.A. County District Attorney's Office.

In two instances, the restaurants allegedly picked up the check after Gonzales had left his dates alone, the prosecutor said. Those businesses are among the victims named in the criminal complaint.

In an unrelated incident, the defendant also allegedly received services from a hair salon and left without paying.

Gonzales faces a possible maximum penalty of 16 years and 10 months in prison if convicted as charged, according to the District Attorney's Office. 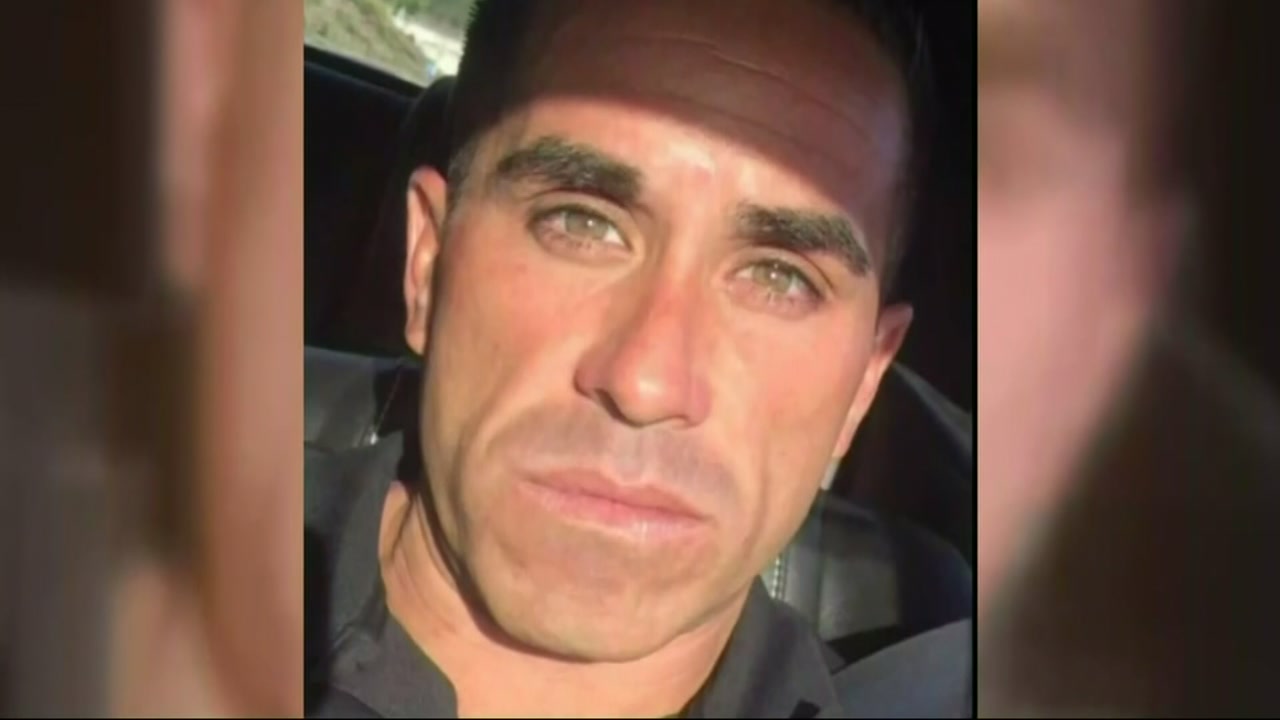