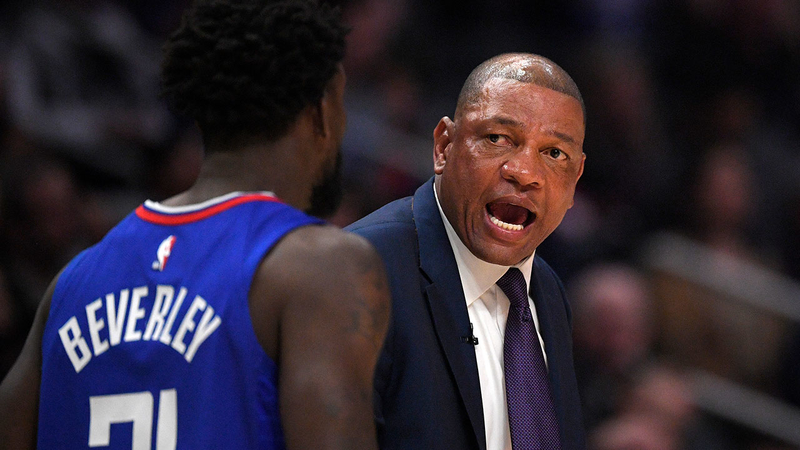 LOS ANGELES (KABC) -- Doc Rivers is out as the head coach of the Los Angeles Clippers following a disappointing end to the team's latest season.

There had been high championship expectations after the team signed All-Stars Kawhi Leonard and Paul George.

However, the Clippers lost a 3-1 lead in the Western Conference semifinals against the Denver Nuggets, the second time the team has done that in Rivers' tenure. Rivers is the only coach in NBA history to lose a 3-1 in three playoff series, according to ESPN.

In a statement on Twitter, Rivers thanked Clippers fans.

"Though it was a disappointing ending to our season, you are right there and I know what this team is capable of accomplishing with your support," he said.