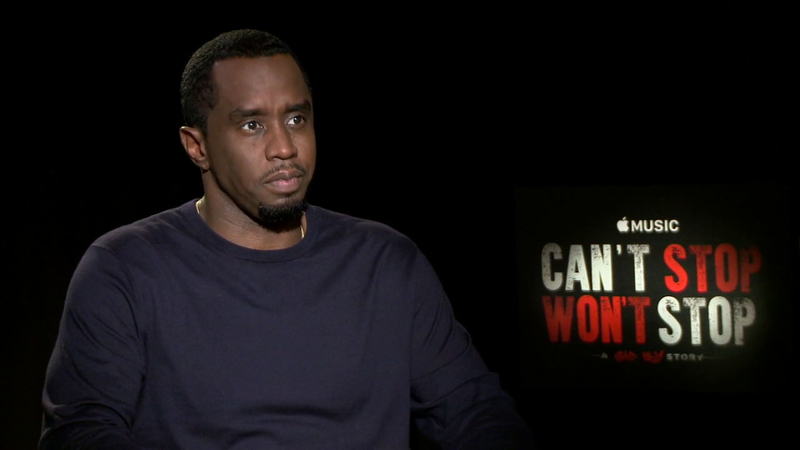 LOS ANGELES (KABC) -- "Can't Stop, Won't Stop: A Bad Boy Story" takes us behind the scenes of the label started by Sean "P. Diddy" Combs that turned singers into stars.

The film focuses on a number of anniversary concerts that happened last year featuring artists who hit it big at Bad Boy Records.

The shows were in honor of another artist who made it big under the label, Biggy Smalls also known as Notorious B.I.G.

Combs said the original idea was putting together a major music show.

Then someone suggested shooting a documentary about what went on behind the scenes. The cameras rolled, catching the excitement and the struggles.