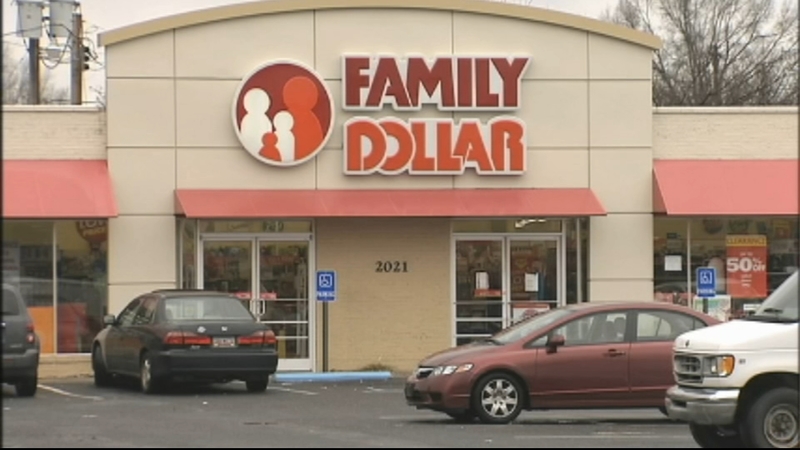 PHILADELPHIA -- Three dollar store chains will make up almost half of all the new stores opening up in the United States this year, a reflection of the dollar store sector's outsized growth in the retail industry as other chains close shops or stop building new ones.

About 45% of the 3,597 store openings that large retail chains in the United States have announced so far this year are from Dollar General, Dollar Tree and Family Dollar, according to the latest figures from Coresight Research, a firm that aggregates the numbers from company filings and press releases.

These openings are a continuation of dollar stores' rapid growth even before the pandemic. Economists and retail analysts say dollar stores are expanding in part because of growing wealth inequality in the United States and the hollowing out of the middle class. The share of American adults who live in middle-income households decreased from 61% in 1971 to 51% in 2019, according to Pew Research Center.

"We've seen a bifurcation in the economy," said Ken Fenyo, the president and head of advisory and research at Coresight. "So while the wealthy have done well and continue to do well since the Great Recession, there's certainly a lot of the population that has not done as well. The dollar stores appeal strongly to that segment of the population. That's probably the overriding reason we see for the growth in the format."

Consumers may be looking to save even more money now. Inflation is rising and is expected to continue to rise over the summer months as the economy fully reopens.

Dollar General CEO Todd Vasos said in March that company data indicated that there was an increase in new customers during its most recent quarter compared to the same time last year, noting that they "skew younger [and] higher income" than traditional shoppers.

Dollar stores are able to open in areas other retailers wouldn't because of their small size, Fenyo said.

"They can fit more easily into local real estate than, let's say, a Walmart or Target or something that's a bigger format," Fenyo said. "That certainly means they can go in more places."

Dollar stores are also better protected against the rise of online shopping, said Gus Faucher, the chief economist at PNC.

Some dollar store customers often have "less of an ability to access online retail," Faucher said, because of shipping fees or lack of internet access or experience shopping online. Most of the goods these chains sell are food and daily essentials, which are less frequently purchased online and are for immediate consumption, limiting the appeal of waiting days or more for delivery.