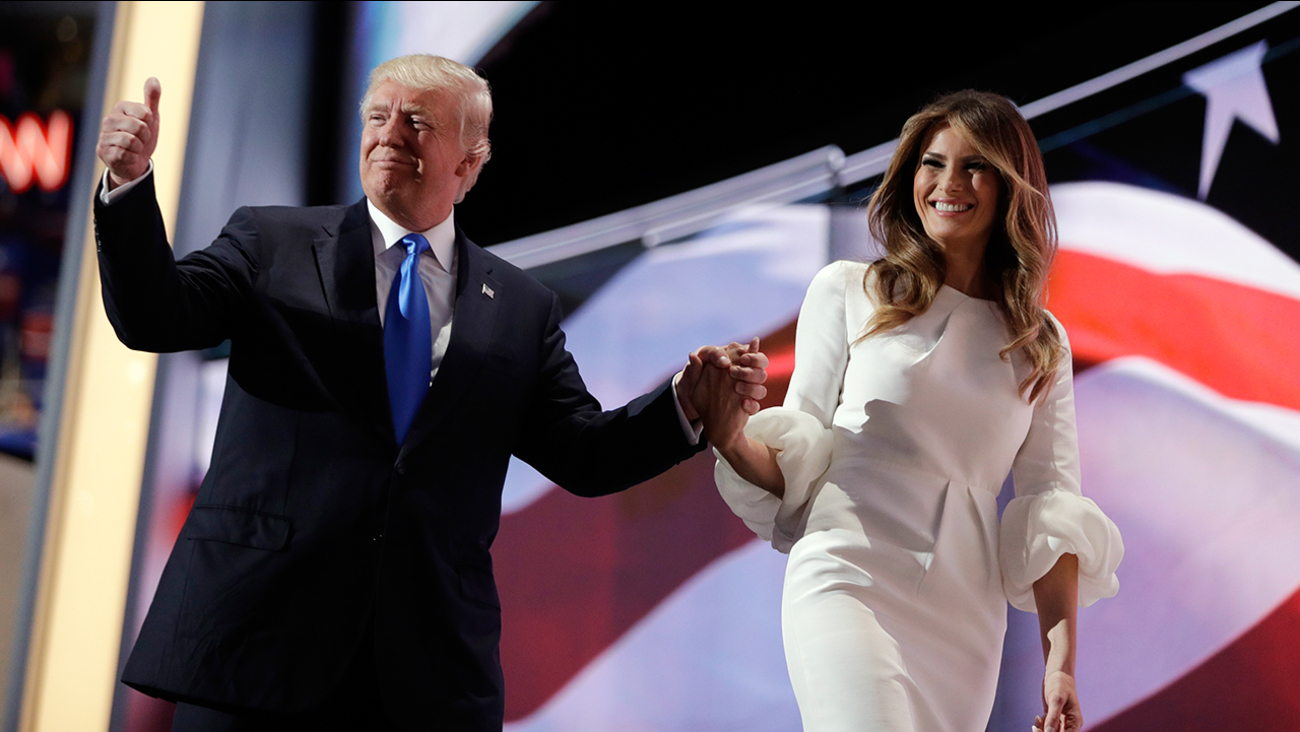 Donald Trump gives his thumb up as he walks off the stage with his wife Melania during the Republican National Convention, Monday, July 18, 2016, (John Locher/AP)

With less than two weeks until the presidential election, Donald Trump and his wife Melania sat down in an exclusive interview with George Stephanopolous for Good Morning America. This is the first interview the couple has appeared in together since the presidential debates.

In the interview, Trump addressed criticism on the amount of time he's focused on his own businesses during his campaign and stated that his opponent Hillary Clinton took time off for less demanding reasons.

"I built one of the great hotels of the world. What am I supposed to do, not show up? I'm taking one hour off. I'm going to North Carolina right after this, then I'm going back down to Florida. I'm going up to New Hampshire. I'm all over the place," Trump said in the exclusive interview.

"She has no energy. She's got nothing going. She does one stop. And nobody complains about that. Nobody complains when she goes to an Adele concert all night long, while I'm making two speeches at rallies with, you know, massive crowds."

Trump also addressed in the interview criticism he has received about his military strategy. "You can tell your military expert that I'll sit down and I'll teach him a couple of things," Trump told Stephanopolous.

The candidate also discussed his willingness to pour more money into his campaign with election day quickly approaching on November 8. "I mean, look, I'm going to be in for over $100 million," Trump said.