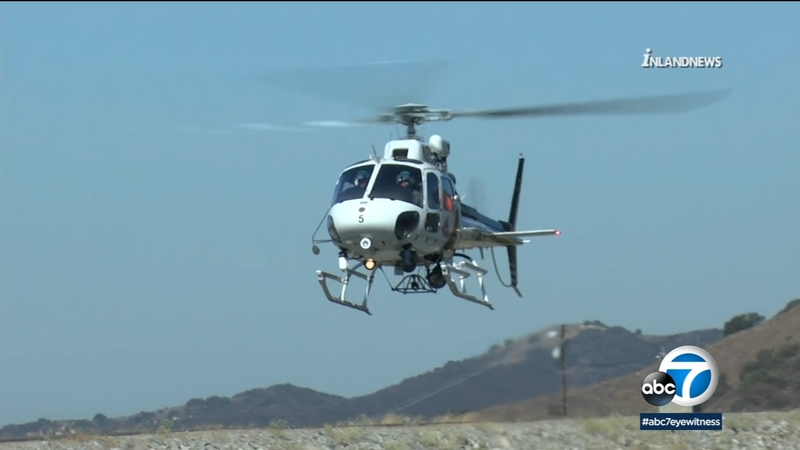 DOWNEY, Calif. (KABC) -- A dozen student athletes and three staff members from Downey High School who went on a hiking trip to Mount Baldy had to be rescued, including two teenagers who were found Tuesday morning after they spent the night on the mountain, authorities said.

About 51 student athletes from the high school's soccer and lacrosse teams, and two coaches and a teacher ventured out for the group hike on Mount Baldy Monday morning, according to the San Bernardino County Sheriff's Department.

Most students returned back from the hike after they split up into several groups, but by around 7 p.m., aviation crews flew out to the mountain to rescue 10 students and three adults who couldn't make their way back safely, authorities said.

During the rescue, deputies learned two hikers - a 15-year-old girl and a 16-year-old boy - were unaccounted for. Rescue teams were joined by volunteers in searching for the teens, who were found and airlifted to safety around 8:40 a.m. Tuesday.

They say it was it was a very cold night on the mountain, but they are otherwise OK.

Leaders with Downey High School say they are relieved everyone is safe and will begin conducting a thorough review into the situation.