More than 400 people have been living at the L.A. Grand Hotel under Project Roomkey.

More than 400 people have been living at the L.A. Grand Hotel under Project Roomkey.

DOWNTOWN LOS ANGELES (KABC) -- Project Roomkey participants living at the L.A. Grand Hotel under the program want to stay. That's the message they're sending as the temporary housing program, which started during the pandemic, begins to phase out.

Many of those who have enrolled in the city's program say they are grateful to have a roof over their head and have been provided with housing vouchers. But at a press conference Friday, many participants said there's been little to no help in finding a permanent home.

"Once again, we are facing the fear of being displaced, we have very few options and little assistance in finding suitable housing," said Mario Rodriguez, a Project Roomkey participant.

Awbree Quesada, who has lived at the L.A. Grand Hotel for the last four months, said they are getting conflicting messages about when they have to leave. Quesada has received two eviction notices with different dates.

"Now my eviction is October 20, so I have four weeks," Quesada said.

According to the Los Angeles Homeless Services Authority, more than 400 people have been living at the L.A. Grand Hotel under Project Roomkey.

But every day, people are being told to leave and if they don't have housing set up, they end up back on the street.

The L.A. Grand Hotel will close in January. ABC7 reached out to the hotel but did not hear back.

This statement was provided by L.A. Mayor Eric Garcetti's office when asked about the program coming to an end:

"Every resident living at a Project Roomkey site has been offered at least two options for either permanent or temporary housing, and individuals with higher acuity needs have been connected with the County's Department of Mental Health for additional support.Our top priority is to ensure all Project Roomkey residents are given multiple offers of housing as the program ends. The Grand is not currently being considered for Project Homekey, the State program to buy existing buildings and convert them to supportive housing, given its price and size.Project Roomkey has brought in more than 10,000 Angelenos during the greatest public health threat in a generation, which resulted in 4,400 permanent housing placements and has been an essential part of Los Angeles' largest and most ambitious housing effort ever." 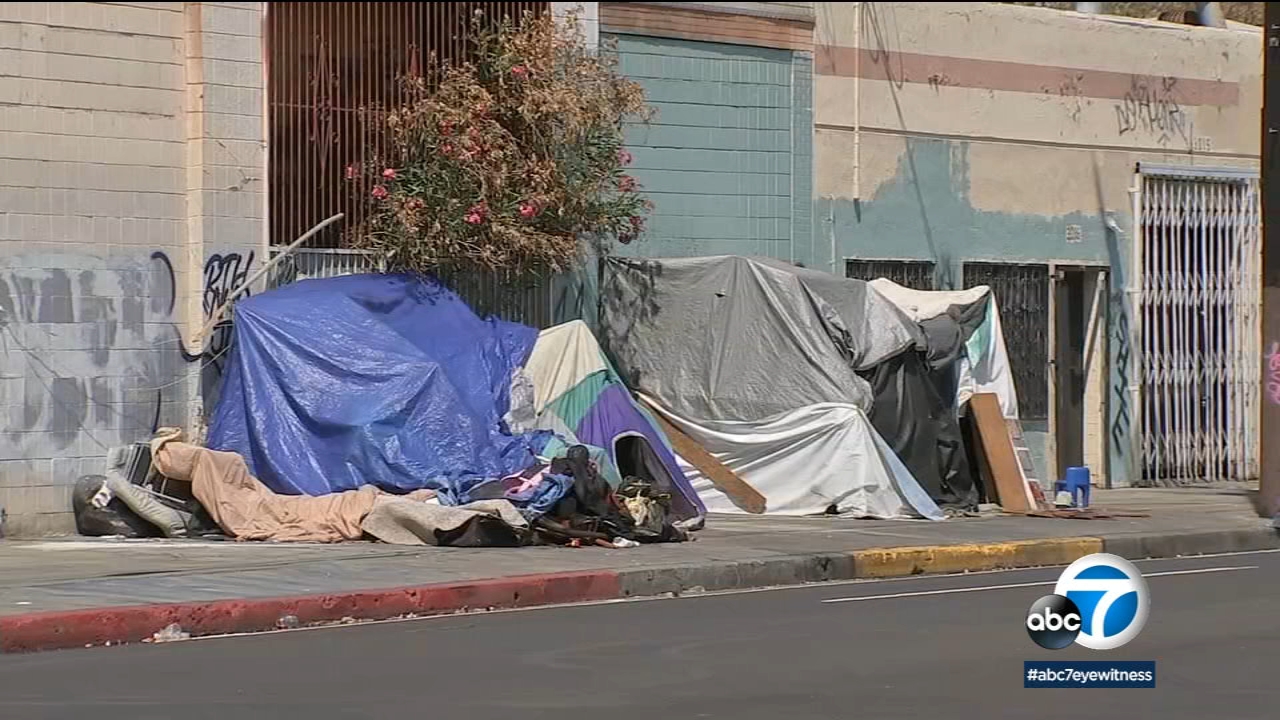 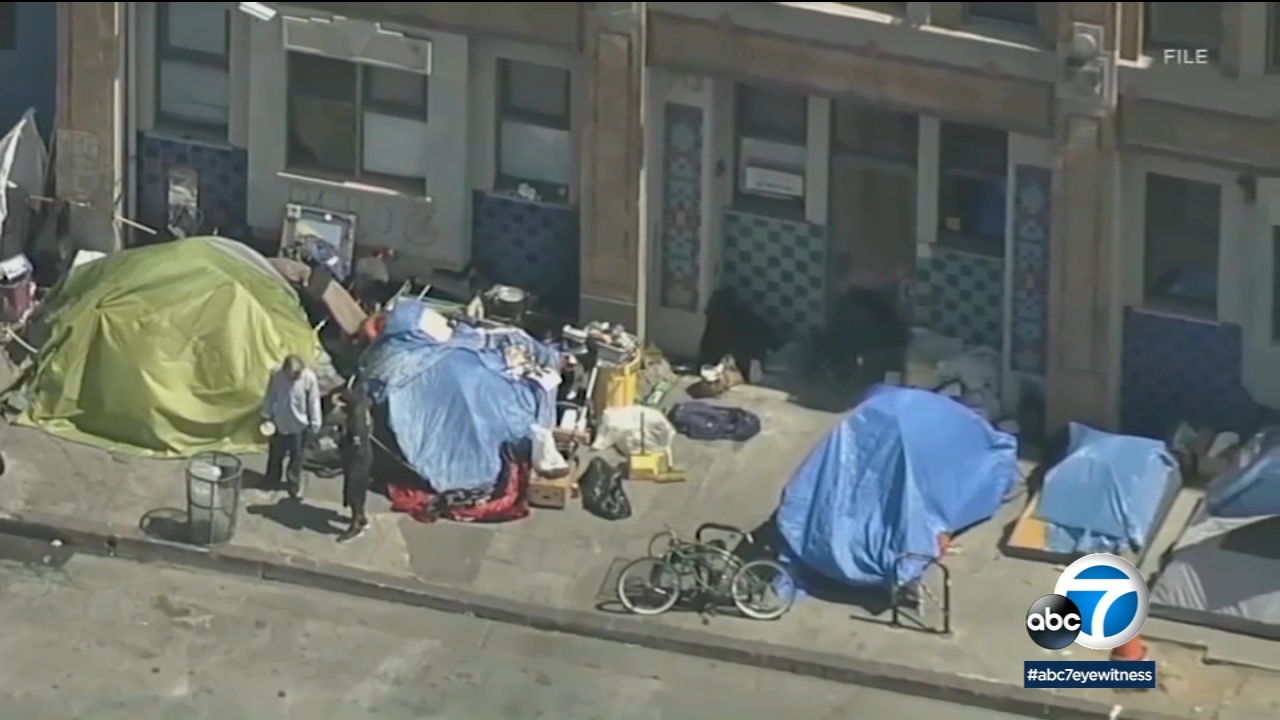