A former Lancaster elementary school principal was convicted of DUI murder in a crash that claimed the life of a 29-year-old woman.

PALMDALE, Calif. (KABC) -- A former Lancaster elementary school principal was convicted of DUI murder in a crash that claimed the life of a 29-year-old woman in Palmdale.

Mary Kruppe, 37, was sentenced to 15 years to life in state prison on Thursday after Jessica Ordaz's family made statements in the courtroom.

"You stole her heartbeat. You ruined our lives," remarked the victim's brother, Salvador Ordaz.

Kruppe was driving under the influence on the evening of Nov. 15 2018 when her Jeep Wrangler veered into oncoming traffic and collided head-on with Ordaz in her Mazda3, according to the California Highway Patrol.

She was found guilty in the fatal crash on Feb. 4. Ordaz's family and friends expressed that they remain haunted by her violent death.

"This lady is responsible, already older knowing she could kill someone drinking and driving. That's what she did, leaving my family broken and extremely sad for the rest of our lives," said Salvador, speaking on behalf of the victim's mother.

Prosecutors say Kruppe's blood alcohol content was more than twice the legal limit just two hours after the accident. Ordaz's family continued to express their anger at her throughout the sentencing case.

"Whatever happens, you're still alive and you do get to see your children grow up," said Adrian Ordaz, the victim's husband.

During her sentencing hearing, Kruppe addressed the mourning family.

"There is nothing I can say but I'm so sorry for all the pain I've caused you." 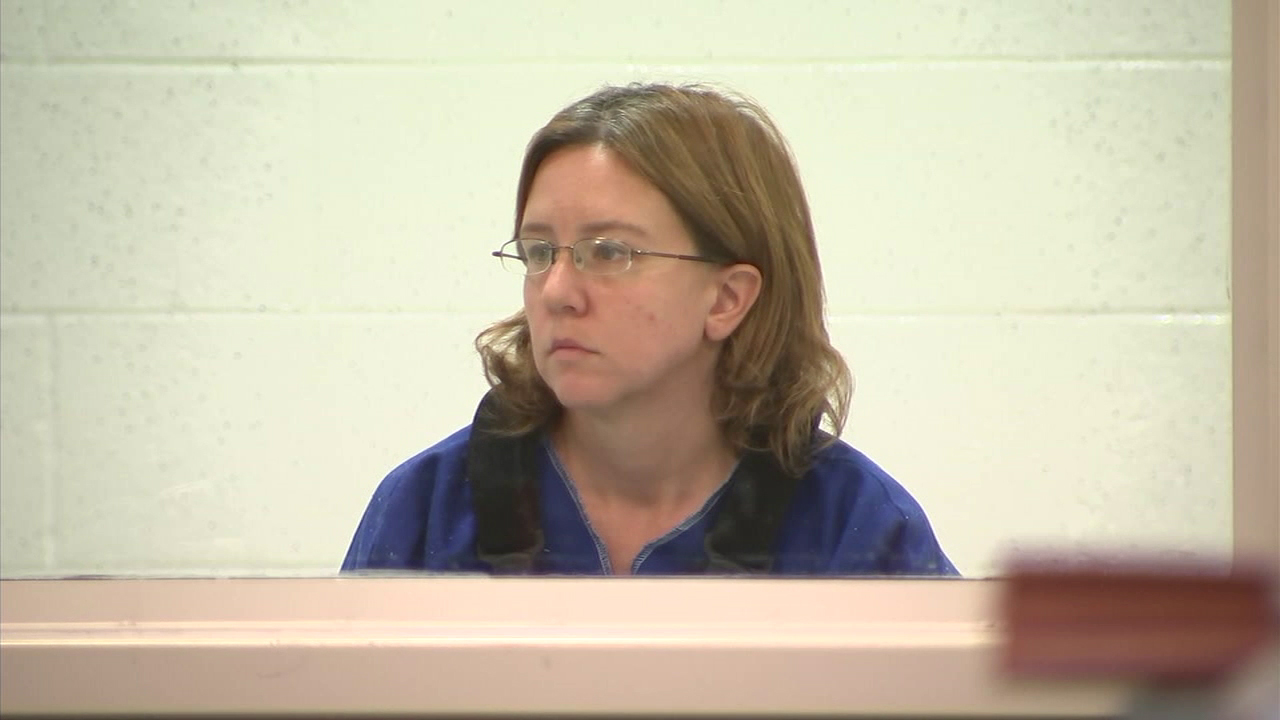