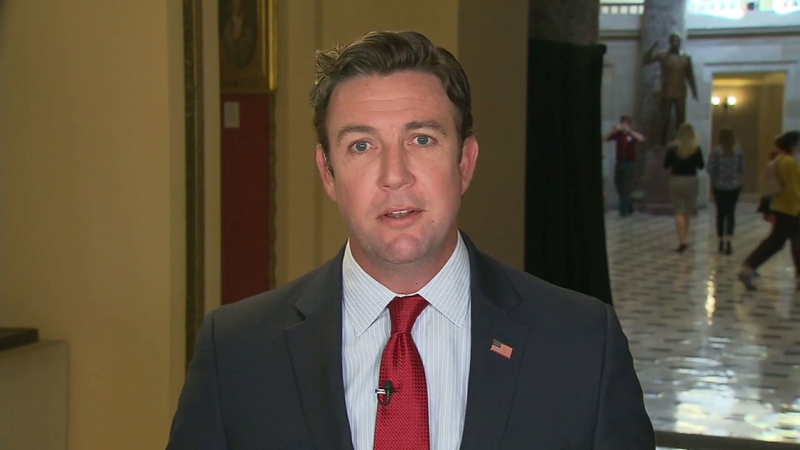 A grand jury has indicted Rep. Duncan Hunter, R-Temecula, and his wife on charges they used at least $250,000 in campaign funds for lavish personal expenses, including family vacations, school tuition and dental work.

Prosecutors say they also used the funds for international travel for a dozen relatives, as well as everyday purchases like groceries, movie tickets, coffee and video games.

In addition, the indictment says they filed false campaign finance reports, characterizing the spending as campaign-related or charitable contributions.

"The indictment alleges that Congressman Hunter and his wife repeatedly dipped into campaign coffers as if they were personal bank accounts, and falsified FEC campaign finance reports to cover their tracks," said U.S. Attorney Adam Braverman. "Elected representatives should jealously guard the public's trust, not abuse their positions for personal gain. Today's indictment is a reminder that no one is above the law."

The arraignment for Hunter and his wife Margaret is scheduled for Thursday. Charges include wire fraud, falsification of records and prohibited use of campaign contributions.

A spokesman for Hunter said the congressman continues to run for re-election.