Desperate to get through to EDD, workers pay for auto-dialing services 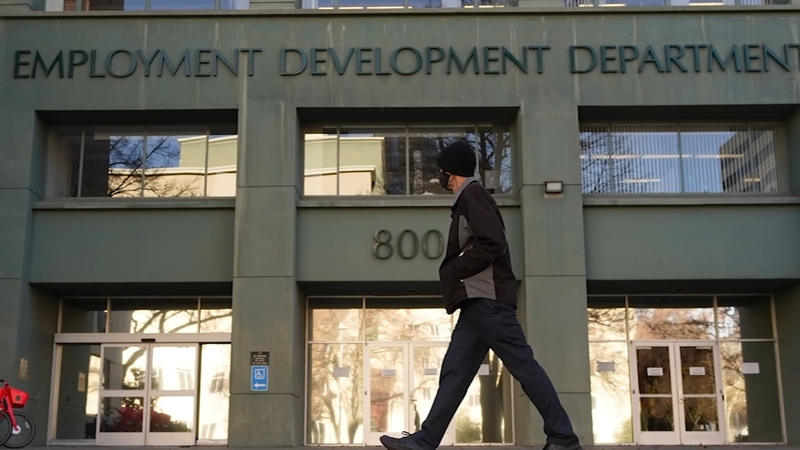 Robocall-like tech used to get to front of EDD line

SACRAMENTO, Calif. -- There's a new way to get hold of EDD that's slowly gaining in popularity -- but there's a catch.

By now the stories from people struggling to get EDDs attention are legendary.

"I was on hold four hours. They literally dropped my call," said Paula Mannor of Banning, California.

The same thing happened to the Alvarez family in Pacheco after holding for three hours. "The call just said, 'Thank you for calling. EDD is now closed,'" Manny Alvarez told ABC7 News.

All this as Thomas Maxon struggled with getting his identity verified. "I had to call around 500 times in a week and I had kind of enough is enough," he said. "I took matters into my own hand and created an API."

That API enabled him to continuously autodial EDD until he got through, much the same way a robocall works.

That set in motion his new business, Claimyr.

Customers input their name and number into Claimyr's website. Claimyr will start autodialing EDD until someone answers. Then it'll forward you the call.

RELATED: CA will stop giving unemployment benefits to people not looking for jobs

That's what Manny and Maria Lourdes Alvarez did. "Claimyr is good because we just try it one time, and then we get through, but we waited for almost three hours also," she said.

In the end, EDD resolved their claim.

"At this point, I was like, $15 is $15. I'm just going to do it because at this point I'm frustrated. I'm going on six weeks without pay and I need money right now," said Riyan Renz of South San Francisco.

It worked. Her claim was resolved.

CA EDD admits that as much as $31 billion in unemployment funds were stolen from California taxpayers in 2020, nearly four times more than previously estimated.

Paula Mannor has used a competing service, Auto Dial. She says her calls kept getting cut off, yet she's been charged nearly $300.

"It would not respond. It wouldn't do anything. But yet the money was deducted from my account on numerous occasions," said Mannor.

She says she was able to get through on Claimyr, but EDD has not resolved her issue.

Claimyr says it has successfully obtained $250 million in benefits for tens of thousands of customers. Auto Dial did not get back to us to answer our questions.