Eddie Mekka, known for role as Carmine Ragusa in 'Laverne & Shirley,' dies at 69 in Newhall 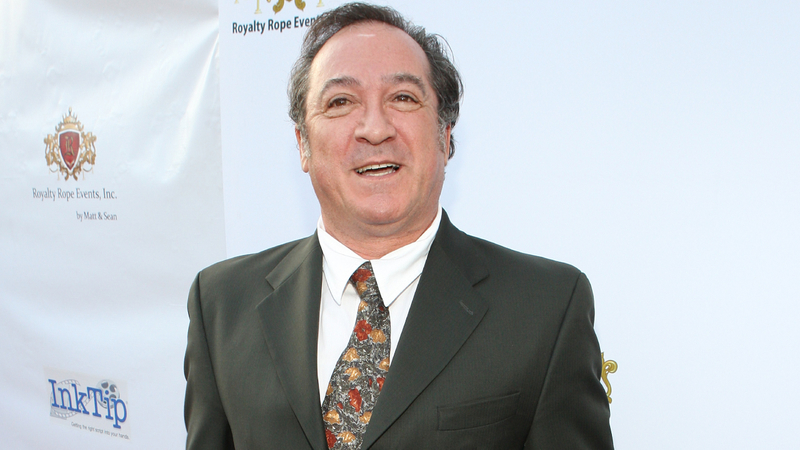 NEWHALL, Calif. (KABC) -- Actor Eddie Mekka, who was best known for his role as Carmine "The Big Ragu" Ragusa in the sitcom "Laverne & Shirley," died over the weekend at his home in the Newhall neighborhood of Santa Clarita.

"It is with deep regret that we share with you the passing of our beloved Eddie Mekka," a statement on his official Facebook page said Wednesday. "Eddie passed away peacefully in his Newhall, California home on Saturday, November 27, 2021. He was 69 years old. At this time, we do ask that all media inquiries be withheld during his family's time of grief and mourning. We welcome you to share your memories of Eddie and your condolences to his family on this fan page. Rest In Peace Eddie."

Condolences poured in from fans and fellow actors, including some of Mekka's "Laverne & Shirley" co-stars.

"A sad goodbye to Eddie Mekka this morning," actor Michael McKean tweeted. "A genuinely good guy and purveyor of cheer whenever things got cheerless. Value these people. RIP, Eddie."

Cindy Williams, who played the eponymous Shirley Feeney on the show, also wrote a remembrance on Twitter.

The first interview since the fatal accident on the set of the movie 'Rust'. The emotional ABC News Special with George Stephanopoulos breaks tomorrow at 8/7c on ABC and later that evening on Hulu.

"My darling Eddie, A world-class talent who could do it all," she said. "I love you dearly. I'll miss you so much. But oh the marvelous memories."

Williams' tweet included a video montage featuring clips of Mekka in the comedy series, including his signature dancing.