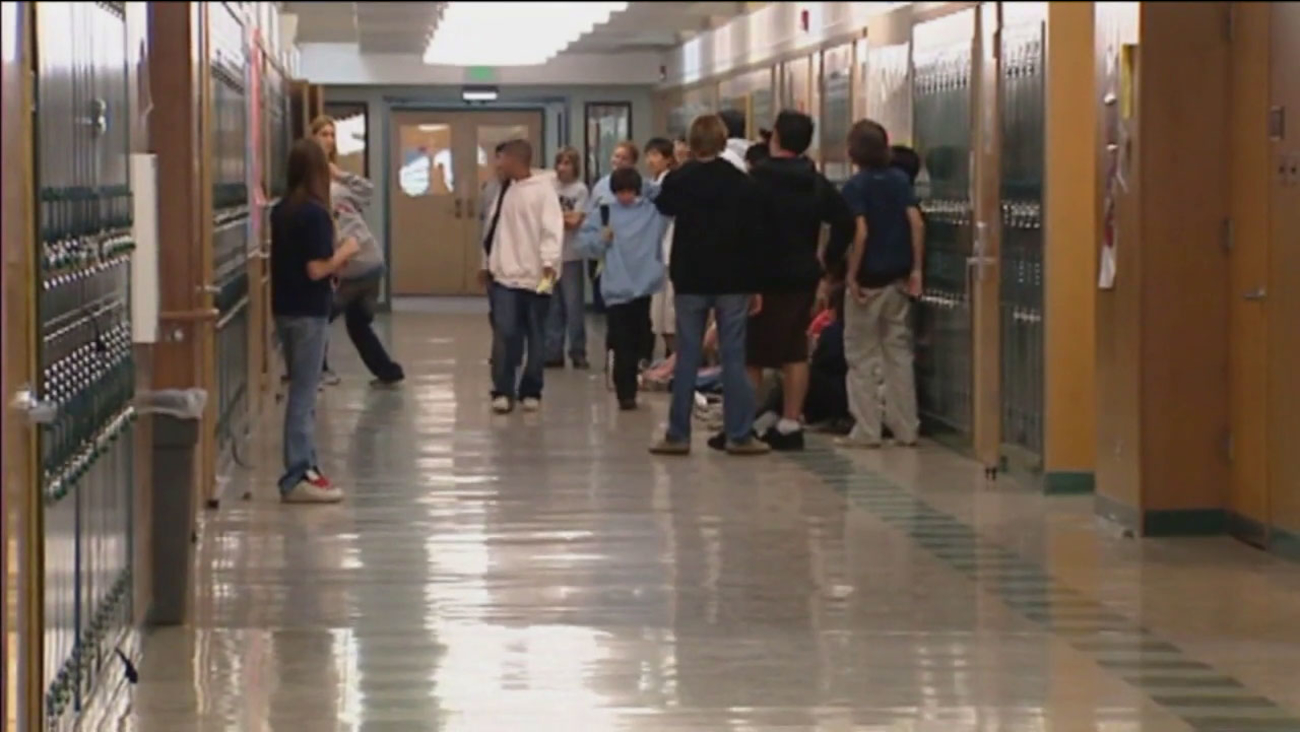 An undated photo of LAUSD students on a school campus.

LOS ANGELES (KABC) -- The Los Angeles Unified School District board has decided to push the start of the school year back by two weeks after complaints were made about classes' current start in the hot days of mid-August.