The massive march was kicked off at 10 a.m. Saturday in Grand Park with approximately 50,000 teachers and public education supporters from all over Los Angeles, according to the United Teachers Los Angeles Union.

LAUSD and the United Teachers Los Angeles Union are at an impasse after months of contract talks. The two sides have already been through state mediation, and the union is now waiting on a fact-finding report, which is expected within the next month or so.

For the first time since 1989, the union is threatening to call a teacher's strike after the report is released.

UTLA says there are 22 issues on the table. Among them: reducing class sizes, providing nurses and counselors daily at every school, addressing charter school accountability and giving teachers more discretion with non-mandatory standardized tests.

Those who turned out at the March for Public Education said they don't want to go on strike, but say they are prepared to do so if their needs aren't met.

"We want the support from the district. Every year we get more inundated with more things that we have to do in the class, and we can't get to teach our students the way we're supposed to," said LAUSD teacher Dora Vega.

Teacher Sylvia Osorio said it's not about money, "it's about having more nurses in the schools, more psychologists, it's about less testing and more teaching our children."

In October, the union rejected the latest contract offer from the district, which included a 3 percent pay raise retroactive to 2017-18, plus a guaranteed 3 percent raise for 2018-19. The offer also included language governing class sizes, but the union blasted that language as actually clearing a path for increasing class size.

Union officials also said the offer fails to address demands such as hiring of more nurses, counselors and librarians; reductions in standardized testing; and accountability measures for charter schools. The union has also been asking for a 6.5 percent pay increase retroactive to July 1, 2016.

District officials said previously the union's contract proposal would increase the district's $500 million deficit in the current school year by another $813 million. The union, however, has criticized the district and Superintendent Austin Beutner, saying LAUSD has a record breaking'' reserve fund of roughly $1.8 billion that should be tapped to make improvements in school staffing. 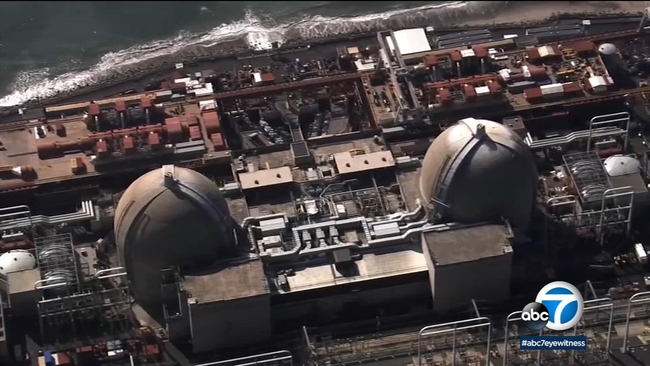