Once a custodian, he's now a principal: 'Don't let someone write your story' 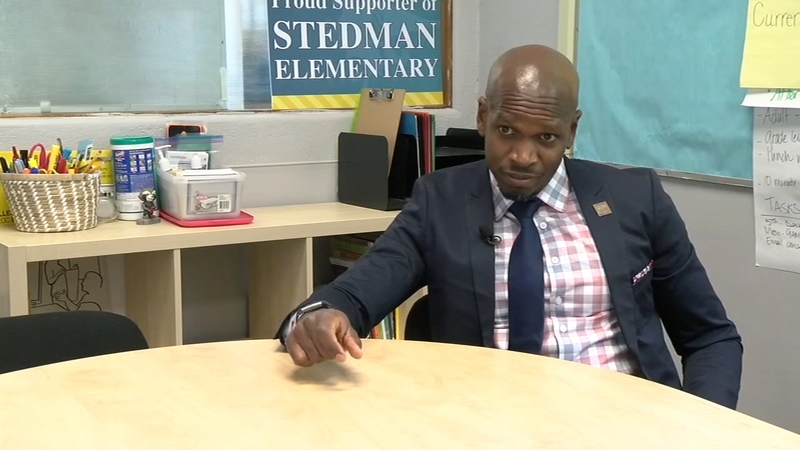 DENVER -- From school custodian to principal. That's the trajectory for 38-year-old Michael Atkins, the new principal at Stedman Elementary School in Denver, Colorado.

"There were times definitely where I got comfortable within my custodial position," Atkins told KMGH-TV.

But he knew he wanted more. And the custodial position was just the first step in his journey.

Atkins actually started out as a student in the Denver Public Schools system without many positive influences in his life. But as a young adult he realized he liked working with young people and began working in the school system with plans to move up. That way, he could be the male role model he, himself, had missed out on.

"A lot of my African-American male students remind me of me," Atkins said. "Not to say that they're coming from the same situation that I came from-- a household of a single mother, only engaging with my father once in my life. So not really having that rock, but needing that rock often in that time."

Several school system positions later Atkins is now a principal and ready to inspire a new generation. And he keeps with him words his grandmother told him:

"Don't let someone write your story. Make sure you write your own story. "And if someone has something to do with your story, let them edit it-- do not let them create it."
Report a correction or typo
Related topics:
educationcoloradoeducationprincipal
Copyright © 2021 WTVD-TV. All Rights Reserved.
More Videos
From CNN Newsource affiliates
TOP STORIES