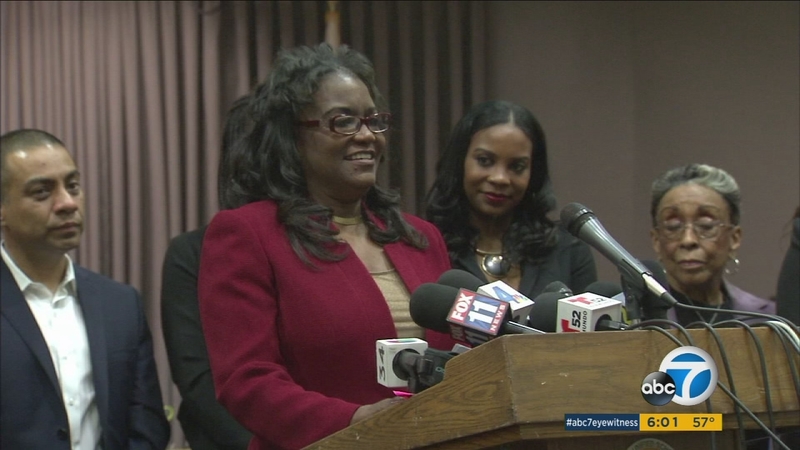 The board of education voted unanimously to name King the new superintendent of the nation's second largest school district.

"I hope to inspire students of all races and backgrounds to pursue their dreams by demonstrating what is possible in LA Unified," King said on Monday.

King, 54, was joined by her three daughters and parents for the historic announcement.

"The very best is what every parent wants for their child and what everyone in LA Unified wants for our students. Working together as a team and as a family, we will do great things in this district," she said

King attended LAUSD and has served the district as a teacher and administrator for 31 years.