KABC
By ABC7.com staff
LOS ANGELES (KABC) -- United Teachers Los Angeles is calling for LAUSD Superintendent John Deasy to be put on leave as the investigation continues into the iPad program.

The iPad initiative aimed to provide all students, teachers and administrators with a tablet computer. The billion-dollar program was suspended last week following criticism that Deasy had close ties to Apple and Pearson, the company that manages the educational content.

UTLA is pushing for a full investigation into the bidding process and Deasy's relationship with the companies.

The Los Angeles Times published a letter that Deasy sent to the school board, asserting that he did nothing wrong and saying that he has the students' best interest in mind. He also claimed that a lot of the backlash was just political.

The union is also critical of LAUSD's MiSiS program, which is the electronic system that manages students' discipline, grades, attendance and counseling. According to the L.A. Times, the new $20-million program rollout was full of blunders, including missing or inaccurate rosters and class schedules. 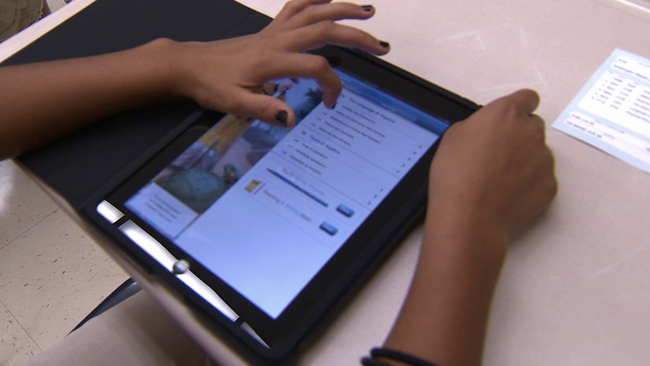 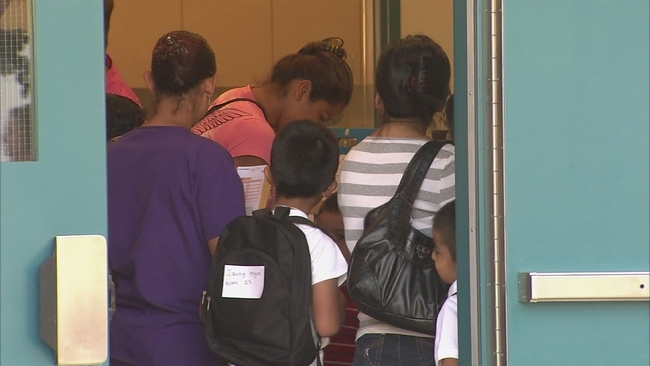